Arsenal are preparing a January move for an impressive young midfield talent after seemingly being put off Houssem Aouar, while Leeds moved for a €15m Spain star now wanted by Atletico Madrid, according to Saturday’s Euro Paper Talk.

Arsenal technical director Edu is reported to be lining up a January swoop for Red Bull Salzburg midfielder Dominik Szoboszlai.

The Hungary star is emerging as the Gunners’ top target for January with Mikel Arteta still hoping to further bolster his midfield.

While the Gunners did sign Thomas Partey for £45m, they did hope to also bring in Houssem Aouar.

After submitting two bids for the Lyon star, however, Arsenal were forced to abandon their efforts to prise Aouar to Arsenal.

Now, according to ESPN, Aouar’s hopes of moving to Arsenal thanks to the demands of his agent. They claim his brother and agent, Brahim, demanded a £10m commission to make the deal go through. That was a payment the Gunners were unprepared to meet.

The request is said to have not gone down well in the corridors of power at Arsenal. Instead, it’s claimed they will turn their attention towards Szoboszlai.

The 19-year-old midfielder has caught the eye for Salzburg. Transfer expert Fabrizio Romano now claims a move to Arsenal is being strongly considered and he is on their shopping list in January.

Szoboszlai has scored three goals and created three in six appearances for Salzburg this season. Last season, he had 30 goal involvements from 40 games.

Arsenal are not alone though in their interest in Szoboszlai PSG, Napoli and AC Milan are also said to be keen.

But Edu hopes to jump to the front of the queue by setting the ball rolling now.

The teenage midfielder is rated at around £25m.

LEEDS IN FOR JOSE CAMPANA 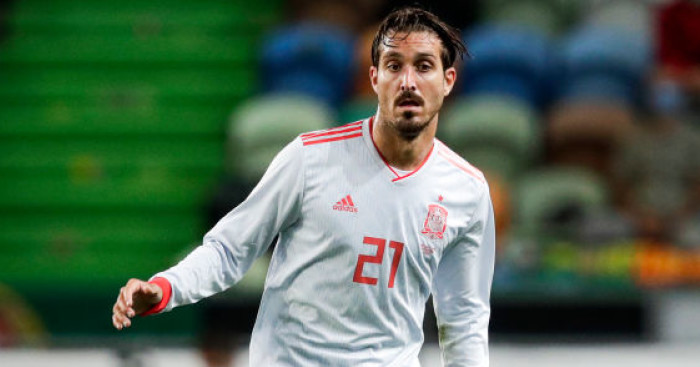 Leeds failed with a €15m, plus bonuses, deadline day move for Jose Campana. The Levante midfielder is now emerging as a January target for Atletico Madrid. (Super Deporte)

Udinese were willing to sell Rodrigo De Paul to Leeds for the right price, amid interest from Leeds. (Tuttomercatoweb)

Real Madrid’s top two tranfer targets for 2021 have been named as Kylian Mbappe and Eduardo Camavinga. (AS)

Barcelona goalkeeper Marc-Andre Ter Stegen is poised to sign an extension at the club through to the summer of 2025. (Mundo Deportivo) 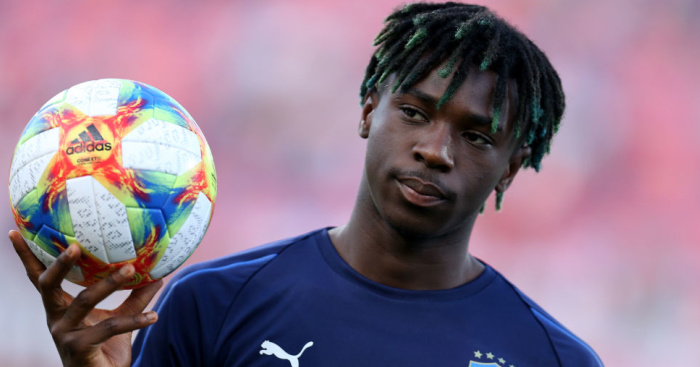 Moise Kean decided against a return to Juventus, before opting for PSG and is ‘not particularly upset’ to leave Everton. (RAI Sport)

Kamil Grosicki’s agent insists his client is 99% likely to stay at West Brom despite interest in the winger from the Championship. (TVP Sport)

Theo Hernandez insists he will stay at AC Milan ‘for a long time’ after dismissing speculation with a move away. (Gazzetta dello Sport)

Edin Dzeko is negotiating a contract extension at Roma after almost joining Juventus before the transfer deadline. (Corriere dello Sport)

Dayot Upamecano will only consider a move to Manchester United next summer if the club are in the Champions League. (various)

Wesley Hoedt is in Rome to undergo his medical with Lazio following a €1m loan move from Southampton on deadline day. (various) 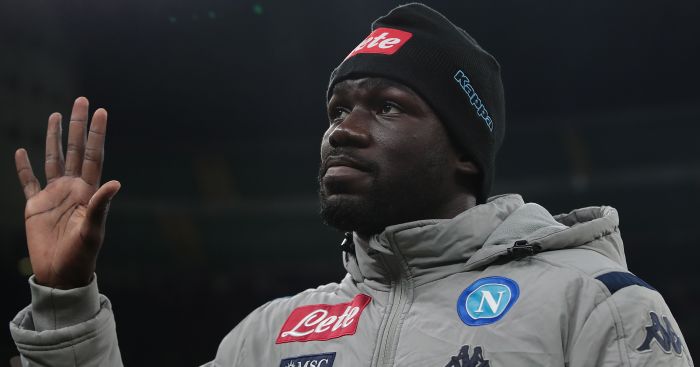 Dani Ceballos says he was determined to return on loan to Arsenal despite Real Madrid asking him to wait a month. (Marca)

Barcelona are raging at Ousmane Dembele’s decision to snub Man Utd, with the winger training alone this week. (various)

Luis Suarez ended up in tears by the treatment he received from Barcelona ahead of his transfer to Atletico Madrid. (Sport)

Real Madrid have ruled out signing Manchester United midfielder Paul Pogba after he said it was his dream to play for the club one day. (AS)

Adama Traore refused to entertain links with a return to Barcelona when asked about his future while on international duty. (various)