Tottenham have their man after Daniel Levy struck a genuinely great deal for their top target, Everton want a new €40m defender, while Man Utd look set to sign a €20m Brazilian, according to Monday’s Euro Paper Talk.

SKRINIAR DEAL IS ON FOR TOTTENHAM

Tottenham are close to finalising the capture of Inter Milan defender Milan Skriniar, according to multiple reports in Italy.

Jose Mourinho had made the imposing Slovakian defender his No 1 target this summer as he looks to beef up his defence.

While Antonio Conte admitted he wanted to keep the defender, he admitted a move away always looked likely.

And now after a week of talks, reports in Italy claim Spurs will soon have their man – and for a bargain fee.

As per both Corriere dello Sport and Gazzetta dello Sport, Skriniar will join Tottenham for a bargain fee of ‘€40m plus bonuses’. That represents a deal quite some distance lower than the original €60m Inter were seeking.

Inter have deemed the defender sellable after he was no longer regarded as a first-choice in Conte’s side.

Skriniar was also valued at nearer the €75m mark when some top clubs came calling last summer. But the €40m deal – likely to top €47.5m – will prove another feather in the cap for tough Spurs negotiator Daniel Levy.

The papers add that Skriniar has already agreed personal terms with Spurs. Furthermore, the exact fee will be agreed upon later this week when the two clubs hold a conference call.

In addition, Skriniar will then travel to England to complete his medical ahead of a deal that will make him Tottenham’s second costliest signing ever.

Il Corriere dello Sport, meanwhile, claims Spurs will claw back some of that outlay by selling Serge Aurier to AC Milan for a fee of around €20m.

TELLES IN, PEREIRA OUT AT MAN UTD

Andreas Pereira will travel to Rome this week for a medical with Lazio after a fee of around €20m was agreed. (Corriere dello Sport)

Manchester United will use the funds from the Brazilian’s sale to fund a move for countryman, Alex Telles, from Porto. (Fabrizio Romano)

Everton are poised to make an offer worth €40m to prise Kurt Zouma back from Chelsea after Carlo Ancelotti made the defender a priority signing. (Le10 Sport)

Lyon will reject Arsenal’s second bid for Houssem Aouar, which is said to be worth €38m. The Ligue 1 club are determined to stand by their €50m asking price. (RMC Sport)

Loris Karius has on Monday undergone a medical with Union Berlin and will join the club on loan. (Bild) 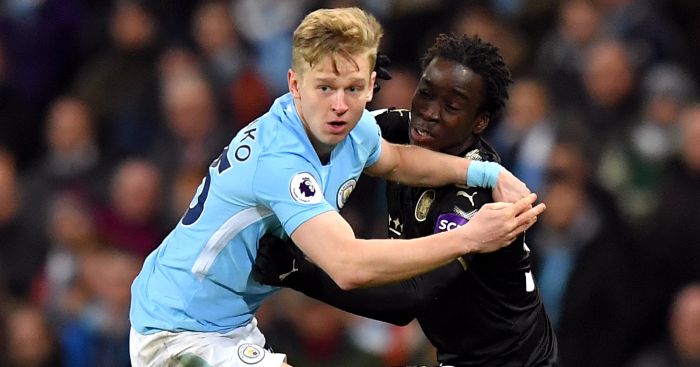 Filip Krovinovic is expected to secure a return to West Brom after a fee was agreed with Benfica. (O Jogo)

Aston Villa have made a bid of about £9m for Copenhagen’s Danish defender Victor Nelsson. (Ekstra Bladet)

Lazio’s re-signing of Southampton’s Wesley Hoedt appears in doubt after they cancelled another medical for the player. (Lazio News 24)

St Etienne forward Denis Bouanga admits he’s dreaming of a move to the Premier League amid links to Everton. (TF1)

Atletico Madrid striker Diego Costa admits he could leave the club before the transfer window closes next month. (Marca) 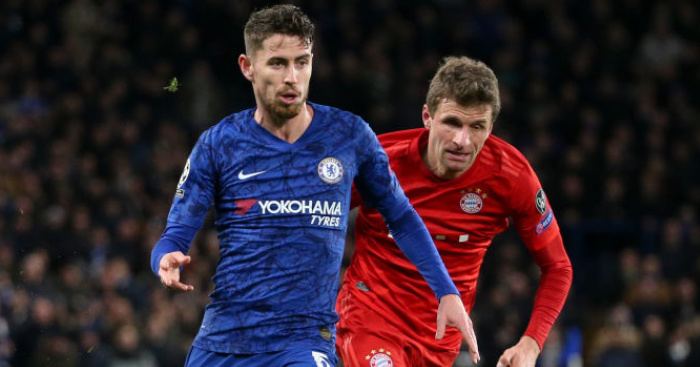 Paris Saint-Germain have made contact with Chelsea over the possible signing of Jorginho. (Telefoot)

Man City’s signing of Ruben Dias will free up Barcelona to secure the signature of Eric Garcia in a likely €18m deal. (Sport)

Keita Balde is close to signing for Sampdoria in a €1m loan deal from Monaco with a €12m obligation to buy next summer. (Corriere dello Sport)

Ajax defender Sergino Dest is on the verge of securing a €20m switch to Barcelona. (Mundo Deportivo)

Zinedine Zidane is not expecting to make any late additions to Real Madrid’s squad before the transfer window closes next week. (AS)

Barcelona have ended their interest in Inter Milan striker Lautaro Martinez after deciding his fee was beyond their means. (Calciomercato)

Manchester United are ready to make one final offer for Jadon Sancho before the transfer deadline. Their bid will be worth €80m up front and €20m in add-ons. (Dagbladet)

Lyon are in advanced negotiations to send Malian left-back Youssouf Kone on loan to LaLiga side Elche. (L’Equipe)

Pierre-Emerick Aubameyang claims he snubbed offers from Barcelona and several other clubs to stay with Arsenal. (Canal+)

Leeds are in closing on the signing of Bayern Munich’s Michael Cuisance after hopes of landing Rodrigo de Paul seemingly came to an end. (L’Equipe)

Monza are on the verge of signing Kevin-Prince Boateng, who has arrived at the club for his medical. (Gazzetta dello Sport)