Liverpool learn of a significant decrease in a January target’s valuation, while free agent Jack Wilshere receives a shock  offer from Italy – all in the latest Euro Paper Talk.

Senior Schalke figures are ready to allow Liverpool target Ozan Kabak to leave for £18million after the coronavirus pandemic smashed into their finances, according to a report.

Turkey centre-back Kabak is reportedly on the Reds’ radar as they hunt cover for Virgil van Dijk’s absence.

Previous reports have revealed that the 20-year-old has a €45million (£40million) release clause in his contract that activates next summer.

However, Bild claims that due to the financial impact of the pandemic, Schalke have decided to cut that fee by over half.

Indeed, they are now reportedly willing to allow Kabak to leave for €20million (£18million).

AC Milan made a bid worth that much in the summer, but Schalke referred them to his release clause.

Now, though, they the Bundesliga side accept that €20million is still an acceptable fee for a player who remains relatively ‘inexperienced’ internationally.

As such, Schalke’s board have said that they ‘cannot turn down’ the same offer twice. 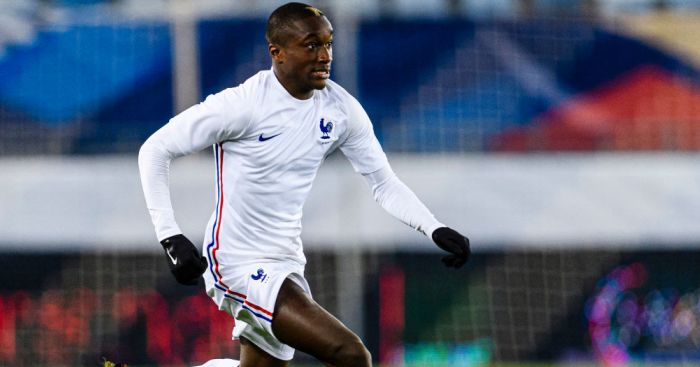 Meanwhile, Ajax defender Edson Alvarez says signing for City would be a “dream” move for his career (Voetbalzone) 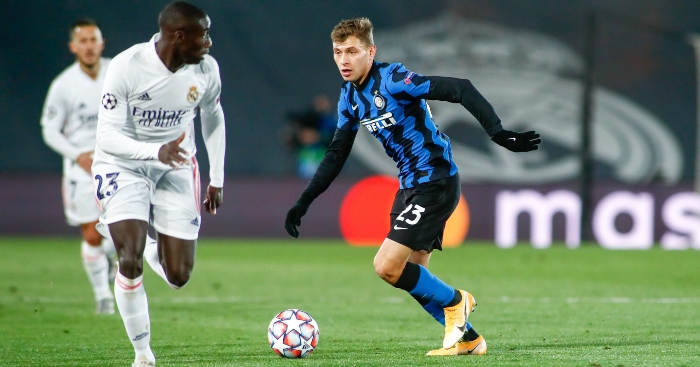 However, Paris Saint-Germain eye the Argentine as a target for if Kylian Mbappe departs (Todofichajes)