Everton are set to re-open talks with Barcelona to sign central defender Jean-Clair Todibo after hopes of landing Chelsea’s Fikayo Tomori faded, according to a report.

Carlo Ancelotti was hopeful of bringing Tomori to Goodison to continue his Everton revolution. But Chelsea are now reluctant to do a deal with fellow defender Antonio Rudiger now looking to move.

Rudiger’s departure would reduce Frank Lampard’s options at the back so Chelsea are understandably reticent about letting Tomori depart as well.

It means Everton are now focusing again on Todibo.

Italian journalist Fabrizio Romano suggests the Toffees have offered a loan deal with an option to buy later at €18m.

However, Barca are keen to raise funds immediately. They want to sell Todibo on a permanent deal so they can move to sign Eric Garcia from Manchester City.

Garcia was previously on Barcelona’s books. He told Pep Guardiola some time ago that he wouldn’t be signing beyond his current deal which expires at the end of this season. And that means City may want to cash in now.

Everton have tracked Todibo for some time. The player is a Toulouse academy graduate and France youth international. He moved to Barca on a free in July 2019 but was loaned to German Bundesliga side Schalke in January.

He played eight times for the club but did enough to be voted by fans as their March Player of the Month.

Todibo has made just four appearances for Barca. 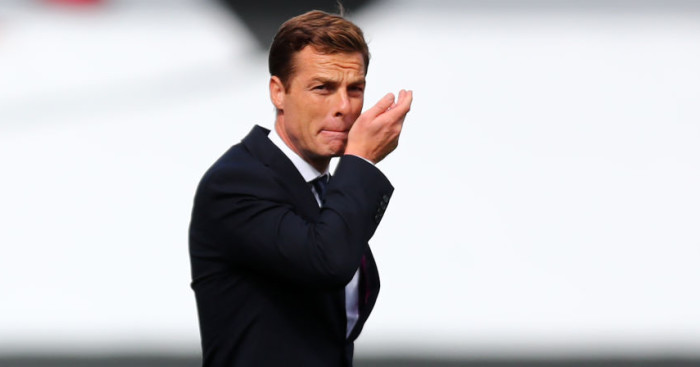 However, Everton appear to have a rival bidder for the services of Todibo.

The Cottagers have conceded seven goals in their opening two Premier League games. What’s more, they are already in the bottom three after losing both matches.

Boss Scott Parker wants to strengthen before the October 5 transfer deadline and it is believed they are in talks to land the Frenchman.

If Fulham can put up the money now, they could be favourites.