The 22-year-old has just 12 months left on his current deal and has rejected their offers of a new deal.

Now Rangers are looking at cashing in, preventing Osayi-Samuel from leaving for nothing next summer.

The Nigerian-born wide-man arrived at QPR in 2017 and has become an integral part of their side. He scored five times and laid on eight assists in 37 appearances last season.

However, his time at Loftus Road looks to be coming to a close. As per our sources, he looks most likely to follow former team-mate Eberechi Eze to Selhurst Park.

A number of clubs are keen on landing Osayi-Samuel, but it is understood Palace have made the first move.

QPR are already working on targets, such as Rangers’ Jordan Jones, to replace Osayi-Samuel.

A host of Premier League and Championship clubs are set to battle if out for French defender Jean-Claude Billong, TEAMtalk has learnt.

The 26-year-old has been put on the market this summer and is believed to be well suited to the English game. 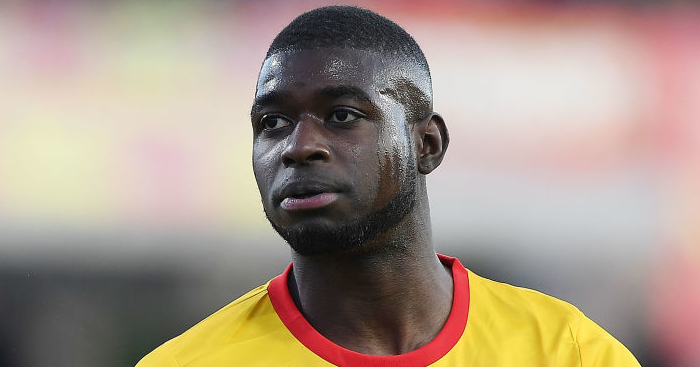 Currently with Serie B outfit Salernitana, the club have told Billong that he is free to leave. Billong is one of their highest earners and the Campania-based side are looking to offload one of their biggest earners.

Billong has been likened to former QPR and Blackburn star Chris Samba. He’s a dominating 6ft 4in central defender who many scouts believe would be very well suited to English football. Now the chance is emerging for him to come to the UK.

Sources have confirmed to TEAMtalk that Crystal Palace, West Ham, West Brom, Norwich and Watford are among the clubs to have expressed an interest.