The FA Cup third round commences this weekend with many intriguing ties.

Every year this stage of the competition brings drama, goals and giant killings.

The reason why the FA Cup is such a prestigious trophy is simply because anybody can beat anybody.

Despite there being no fans allowed in the stadiums, the financial rewards from an FA Cup run for smaller sides is mouth-watering.

So, let’s take a preview at some of the games where we might see a potential upset. 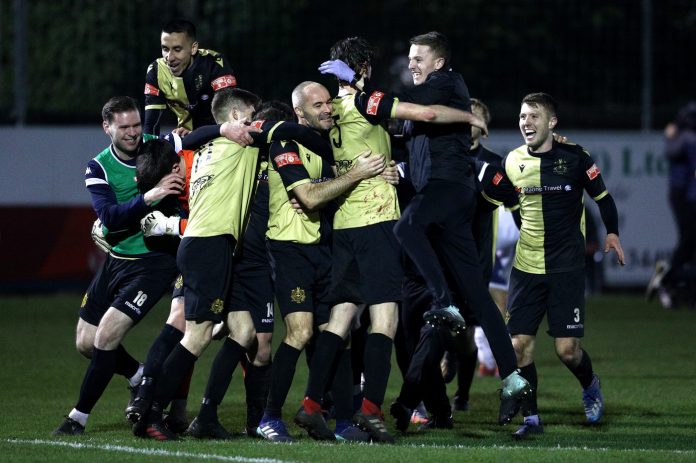 What an incredible tie this is for Marine AFC, who are a club from the eighth tier of English football.

The Merseyside club was founded in 1894 and is based in Crosby.

Marine play their home games at Rosset Park and are only the second side from the eighth tier to reach the third round.

When the draw was made, it was the largest gap between two teams in FA Cup history.

One side of Rosset Park is the back gardens of people’s houses and the players often have to go and retrieve the ball.

Can you imagine Harry Kane knocking on your door asking for his ball back?

Niall Cummins, who was Marine’s scorer in the second round, is also a PE teacher and a massive Arsenal fan.

Oh, and another of their players, James Barrigan, is a bin man.

It will certainly be a different experience for Jose Mourinho and Tottenham.

It is quite an incredible tie, and if Marine could do the unthinkable it would go down as the biggest giant-killing in FA Cup history. 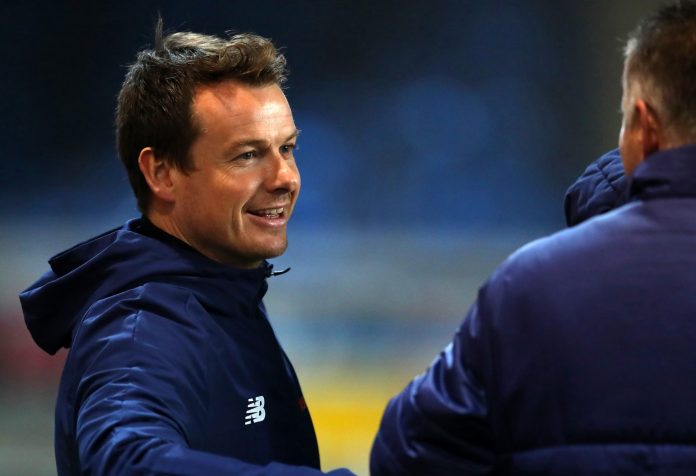 Chorley have stunned Wigan Athletic and Peterborough on the way to this third round tie against Derby County.

The football club was formed in 1883 and are based in Lancashire.

This is the furthest they have ever gone in the competition, having twice previously reached the second round.

Derby County have made a poor start to the season in the Championship, finding themselves in the relegation zone.

However, Wayne Rooney has begun to turn things around at the club.

But, in this unprecedented season, Chorley might benefit from COVID-19. As, a massive break-out at Derby, sees all of their first team players and Rooney having to isolate.

Derby’s team will consist of Under-18s and Under-23s.

Chorley would’ve caused problems for Derby regardless, but now they have a real chance to reach the fourth round. 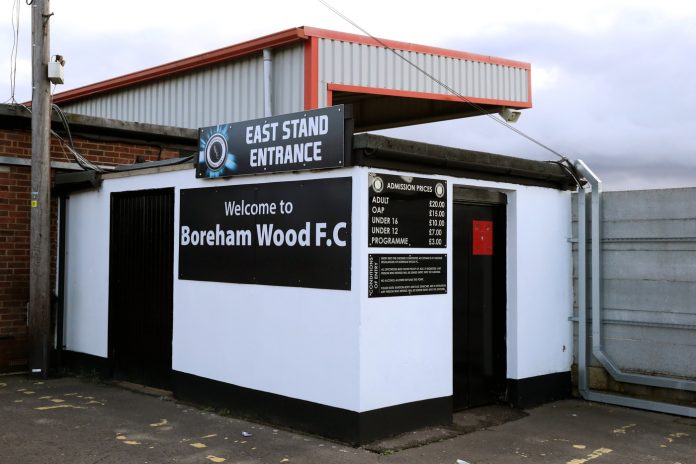 ‘The Wood’ will be making their FA Cup third round debut.

But, Boreham Wood have FA Cup pedigree within their team in the form of Matt Rhead.

Rhead was part of Lincoln’s incredible FA Cup run in 2017 and he is aiming to emulate that success with Boreham.

There are 65 places between Boreham Wood and Millwall.

But, Boreham will be hoping to capitalise on Millwall’s poor form, who only have one win from their last 13 games.

A possible upset on the cards? 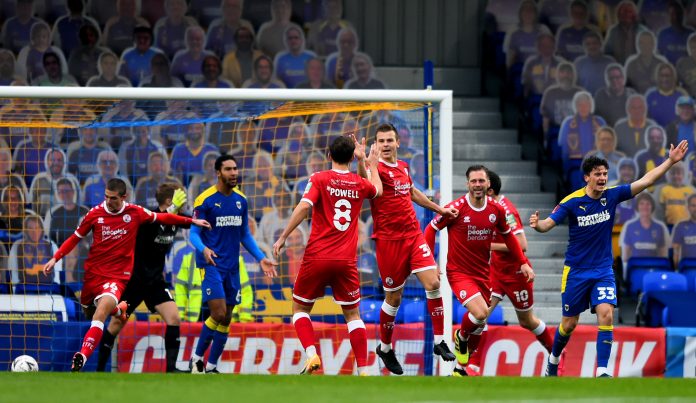 The club was founded in 1896 and have enjoyed a fantastic FA Cup run this season.

Crawley battled hard against Torquay United and eventually ran out 6-5 winners of a thrilling game, before beating AFC Wimbledon in the second round.

A Premier League side, at home, in the FA Cup is a day to savour and manager, John Yems, has previously called it the biggest home game in Crawley’s history.

That it will take place without fans is the one big drawback.

However, despite Bielsa promising to take the game seriously, Crawley will be tough opposition for Leeds.

Another mouth-watering tie and a ‘free hit’ for Crawley to go out and battle with a Premier League side. 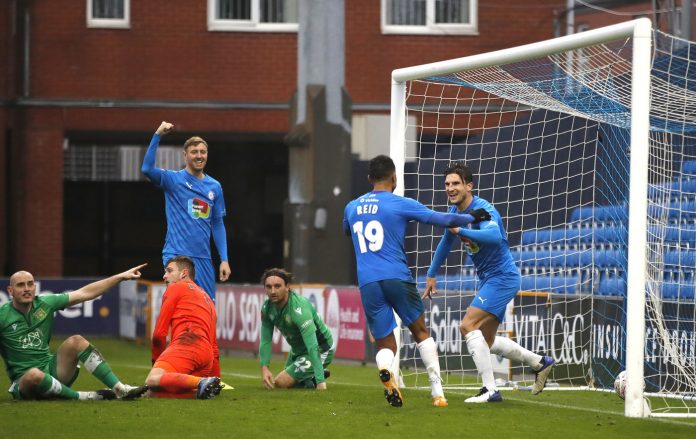 Another non-league side looking to cause an upset are Stockport County.

The National League side welcome David Moyes’s West Ham side to Edgeley Park.

Stockport have reached the third round for the first time since 2006/07.

They have lost their last five FA Cup games against top-flight opponents but will be hoping to cause an upset on Monday evening.