United last claimed the league title back in 2012-13 under legendary boss Sir Alex Ferguson. But it has been a frustrating period since, with Liverpool and Manchester City now the dominant forces in England.

The Red Devils finished third last season, while they are also reached the semi-finals of the FA Cup and Europa League.

But Fernandes has tipped his current club to eventually lift the top prize in English club football.

“For me, it doesn’t matter about the other teams,” Fernandes told UTD Podcast, as cited by ESPN. “People may say they’re better than us, they have a better first eleven than us, guys who come from the bench are better.

“People can say what they think, I don’t care. For a club like United, it’s a long time since we won the Premier League. It’s too long, I think.

“So you have to have in your mind — all the players, all the staff — we’re here to win. And I think we have that mentality.

“I came to Manchester to win trophies. You’re playing for one of the biggest clubs in the world. This club has made history in the past, an amazing history.” 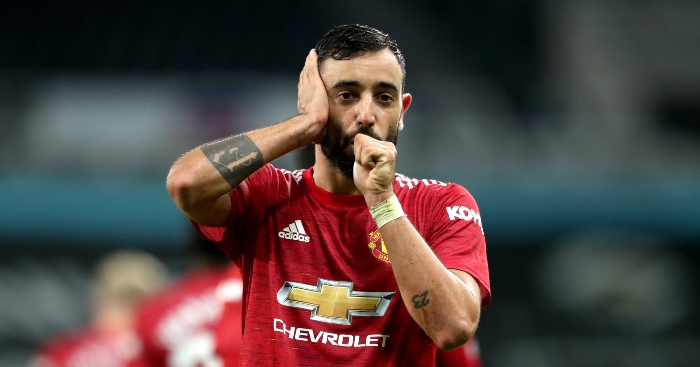 United have made a woweful start to the new season, winning just three of the opening seven games, and sit 14th in the table.

But Fernandes was in fine form as won 3-1 at Everton just before the internantional break. The Portuguese scored twice and added an assist at Goodison Park.

United are next in action when they welcome newly-promoted West Brom to Old Trafford next Saturday.

Carrick retired as a player in 2018 after a trophy-laden 12-year spell at United. Since then, he has worked as a member of United boss Ole Gunnar Solskjaer’s coaching staff.

But despite Carrick mostly watching from afar nowadays, Fernandes has revealed that the 39-year-old still looks “fresh and sharp” after he briefly took part in a training exercise at Carrington. 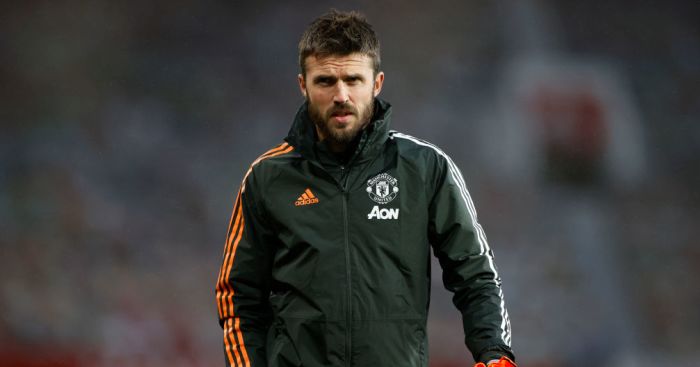 The Portugal international also said that he is listening intently to a former player who tasted Premier League and Champions League success with United.

“I was watching in training and Carrick was playing because we had players missing and he didn’t miss a pass,” Fernandes told the UTD podcast.

“It’s unbelievable how fresh and sharp he is doing the exercises with us, and I was talking with Fred and I was going to say to him, ‘Hey, watch him playing and do the same!’ but I thought it was unfair and so I didn’t say it!”

“But it was amazing – if someone from outside came to watch training, nobody would say this guy isn’t playing in the team.” Read more…