Manchester City striker Gabriel Jesus is facing a spell on the sidelines after withdrawing from the upcoming Brazil squad with injury.

The Brazilian football federation (CBF) has confirmed the forward reported a problem after playing in City’s season-opening Premier League victory at Wolves on Monday.

The news is a serious blow for City, who are currently without record goalscorer Sergio Aguero, as well as a host of other players.

A statement from the CBF read: “Last Wednesday (September 23), the English team contacted the doctor of the Brazilian national team, Rodrigo Lasmar, reporting the athlete’s injury detected after the game against Wolverhampton.”

The statement added that Jesus, 23, will be replaced in the Brazil squad by Hertha Berlin forward Matheus Cunha for the forthcoming internationals against Bolivia and Peru.

Jesus, who played the full 90 minutes at Molineux and scored in the 3-1 win, joins a growing injury list at the Etihad Stadium. Bernardo Silva, Nicolas Otamendi, Joao Cancelo and Oleksandr Zinchenko are all out along with Aguero. 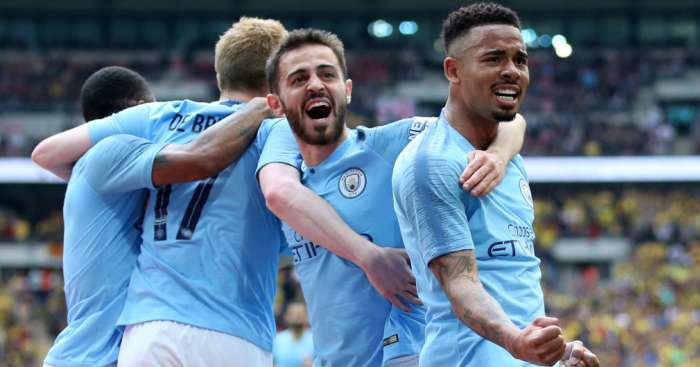 In addition, Ilkay Gundogan is isolating after contracting coronavirus and defender Aymeric Laporte is unlikely to be fit to return after his recent positive test for Covid-19.

Speaking after Thursday’s Carabao Cup victory over Bournemouth, City manager Pep Guardiola said: “The situation we have right now, we have just 13 players available in the first team.”

The Times has claimed that youngster Liam Delap could make his first Premier League appearance against the Foxes. Delap scored in midweek as City beat Bournemouth in the Carabao Cup. 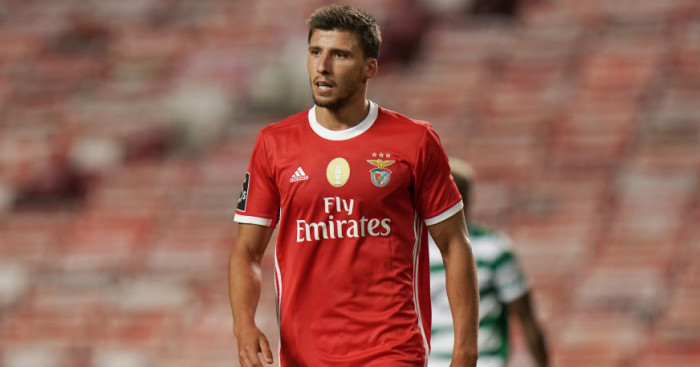 Meanwhile, futher reports claim that City are in the running to sign Benfica defender Ruben Dias.

Guardiola is aware that his side need to sign another central defender following Nathan Ake’s arrival from Bournemouth.

And speculation claims Dias is a target for City in a swap deal.