Bristol City have signed Fulham defender Alfie Mawson on a season-long loan – much to the delight of Dean Holden.

The 26-year-old has earned Premier League experience with the Cottagers and Swansea and made the England squad in March 2018.

He will compete with Nathan Baker, Taylor Moore and Tomas Kalas for a place at the heart of Holden’s defence.

Holden told the club’s website: “I’ve watched Alfie develop over the last few years and I’ve always liked him as a player. He fits perfectly the profile of player I want in our squad.

“Having spoken to him at length, he is keen to be part of what we are building here. I am aware there were other clubs in for him but he felt this was the right place for him.”

Chief executive officer Mark Ashton added: “Alfie is a player we have been interested in for some time. I am pleased to say we have got our man.”

The centre-half has also played for Brentford and Barnsley earlier in his career.

Mawson insists he had no hestitation moving to Ashton Gate. 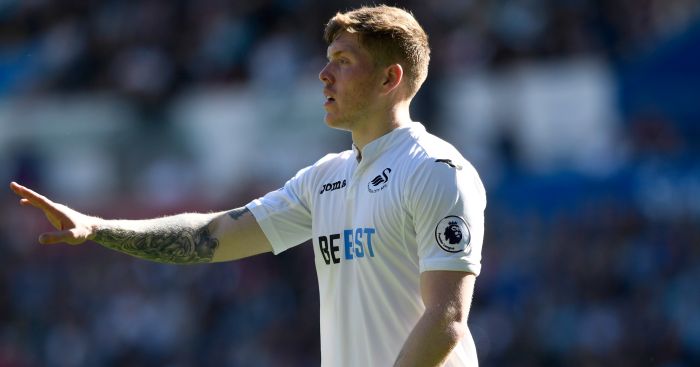 “When I heard the opportunity at Bristol City had arisen, I thought that could be a good possibility,” Mawson told the club’s website. “The stadium is incredible, I like the area and it seems a good fit.

“The experience I gained last year was massive and I’m coming to get back-to-back promotions.

“I’m massively looking forward to getting started. It’s been in the pipeline a while now and I’m just happy to get it over the line.

“I just want to meet up with the lads now. I’ve spoken to the gaffer and he was class.”