Man Utd legend Roy Keane has picked out a new Arsenal signing as being capable of solving an issue that has been a “big problem” for years.

The Gunners have enjoyed something of a renaissance since Mikel Arteta’s arrival in the winter of last year.

The Spaniard’s win percentage as boss is already higher than predecessor Unai Emery’s, and less than half a percent below Arsene Wenger’s mark of 57.25%.

The FA Cup and Community Shield have already been scooped up, but it is in the style of play that the biggest changes have been made.

A recurring criticism of Arsenal teams was their relatively low work rate on the defensive side of the game and a soft underbelly when facing strong opposition.

Arteta attempted to remedy that issue in the crucial position of central midfield in the summer by acquirig ex-Atletico Madrid enforcer Thomas Partey.

And it is the Ghanaian who Keane believes could finally be the answer to stiffen up the club’s softness in the centre.

“Arsenal have been lacking aggression for years. There’s still a softness to them,” Keane told Sky Sports (via The Mirror). “I think he [Partey] will be a good signing for them. 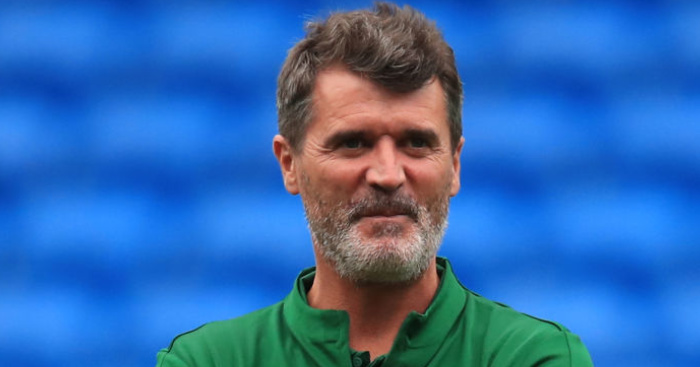 “I know he’s only been in the door two minutes but give him a chance. He’s got the physicality in midfield that Arsenal lacked over the last few years.

“That’s been one of the criticisms toward Arsene Wenger’s teams; technically very good but when the going gets tough, a lot of their players go missing.

“I still think that’s an issue with this team. I think there’s a softness to them.

“Particularly in the back four or back five when they play that in the bigger games. That’s certainly a big problem for Arsenal.” 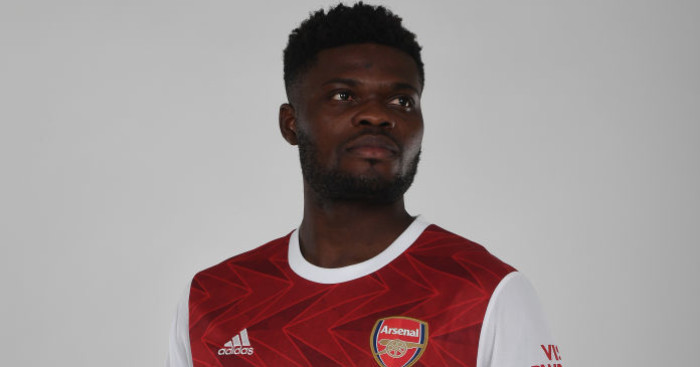 Meanwhile, Partey has elaborated on the qualities he is hoping to bring to Arsenal after a promising start to his Premier League career.

Pierre-Emerick Aubameyang claimed that Partey has brought something Arsenal didn’t have before, pointing out his combination of physicality and technical ability.

Now, in an interview with Sky Sports, Partey has confirmed that he wants to contribute both defensively and offensively – naming two former Premier League players he is taking inspiration from.

He said: “I like to be both defensive and offensive. I know whenever I am in the opposite area, I have chances for a goal and I think defensively, I want to be stronger.”