Jurgen Klopp insists talk of him signing another Liverpool contract are premature – and has also addressed claims that David Wagner could be handed a role at Anfield.

The Reds are flying high at the top of the Premier League this season and on Saturday afternoon host a Crystal Palace side hoping to claim a win that can extend their lead at the summit to seven points.

It’s no wonder reports have suggested that Liverpool could look to tie Klopp down to another extended deal, despite only securing the popular German to a huge new contract until 2022 in 2016.

But after left-back Andy Robertson signed a contract extension himself this week, Klopp insists he is content with his own situation.

“I would be really happy if they didn’t come now because I don’t want to think about it,” Klopp told the Liverpool Echo.

“I have a long time, there will be a lot of changes before then (2022) but I don’t want to think about it at the moment. I am completely in this year and next year and then we will see.” 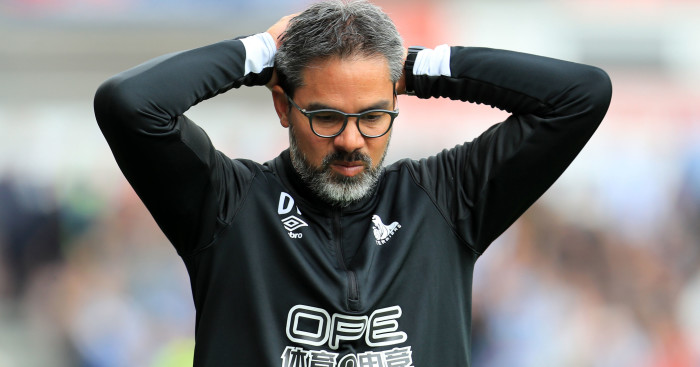 Klopp’s close friend David Wagner is out of work after parting company with Huddersfield Town this week but Klopp is adamant he won’t be joining the Reds’ backroom staff.

“Dave is a manager and we don’t need a manager,” Klopp added.

“I would love to work with him some day but we are too young for that and he is especially too young.

“That we share a kind of office, there is no reason for that and I am really happy for him for the next five months he can have a holiday. I am a bit jealous as well but happy for him!

The post Klopp opens up on new Liverpool contract talks as he chats Wagner role appeared first on teamtalk.com.