Frank Lampard looks poised to trim his Chelsea squad over the next few weeks, with up to five players set to leave.

The Blues have invested heavily so far this summer. Ben Chilwell on Tuesday joined Hakim Ziyech and Timo Werner to take their spending through the £130m barrier. The deal for Kai Havertz will push them through the £200m mark.

Chelsea are not done there either. Defenders Thiago Silva and Malang Sarr are also due to arrive this week on free transfers. To that, Kylian Mbappe has already told Chelsea what to expect from the former PSG skipper.

However, Chelsea will now spend the remaining weeks of the window trimming their quota. As per the Daily Star, Lampard has already told four players they’ll be leaving this summer.

The latter three are all poised for returns to Italy. Of the trio, Bakayoko looks nearest a move with talks over a return to AC Milan having been held.

Batshuayi, meanwhile, has been linked with Newcastle and Leeds. It remains to be seen whether Marcelo Bielsa’s side retain their apparent interest as they close on Rodrigo Moreno.

Lampard also wants to show a fifth star, Kepa Arizzabalaga, the door. However, efforts to sell the Spanish keeper are proving difficult. The Star claims Chelsea are seeking £72m for the former Athletic Bilbao man. Understandably, the Blues are yet to receive any takers for the stopper.

As such, there remains a scenario where Kepa will begin the season under the guise of having another chance to prove himself. However, should any suitable offers come in, he too will likely be on his way. 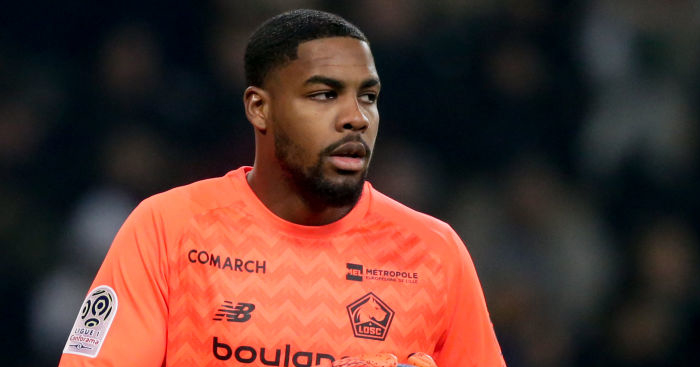 Chelsea do reportedly still plan to wrap up their summer spending by recruiting a new goalkeeper – and the name of Mike Maignan now appears top of their wanted list.

The Lille stopper will command a much more modest fee than some of candidates, namely Jan Oblak and Andre Onana.

Read more about this right here…