Leeds have hit the front ahead of Paris Saint-Germain and Barcelona in the race to sign Lazio defender Luiz Felipe, according to a report.

The Whites are targeting new defenders as they gear up for their long-awaited return to the Premier League.

Brighton’s Ben White is the club’s top target following the 22-year-old’s fantastic loan spell last season. However, the Seagulls have insisted that they will not sell to a potential relegation rival next term.

Freiburg’s Robin Koch is also on Leeds’ shortlist. According to La Lazio Siamo Noi, though, Felipe has emerged as a strong alternative.

Barcelona and PSG previously showed strong interest but the source claims it is Leeds who are now firmly in the lead for his signature.

In fact, talks between the Whites and Lazio have “accelerated” in recent hours. Leeds owner Andrea Radrizzani’s intermediary, Lorenzo Tonetti, has made contact with Lazio owner Igli Tare.

On behalf of Radrizzani, Tonetti is now ready to submit a €30million (£26.8million) offer for Felipe. However, Lazio are keen to hold out for at least €7million (£6.2million) more for his sale.

Indeed, the report adds that Lazio are in “no hurry” to sell Felipe, but claim he has become expendable in the side. 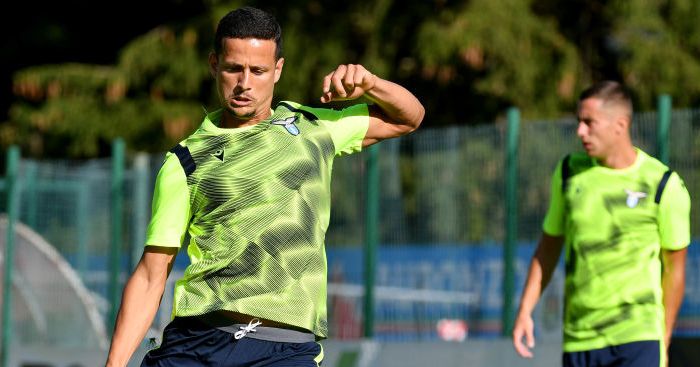 Lazio’s ideal asking price would be at least €40million (£35.7million), a price they hope to achieve by attracting a bidding war with other English clubs.

The centre-back made 26 Serie A appearances last season, pegged back by ankle and calf problems. However, he impressed in a Lazio side that pushed to the end in the race for the top flight title. 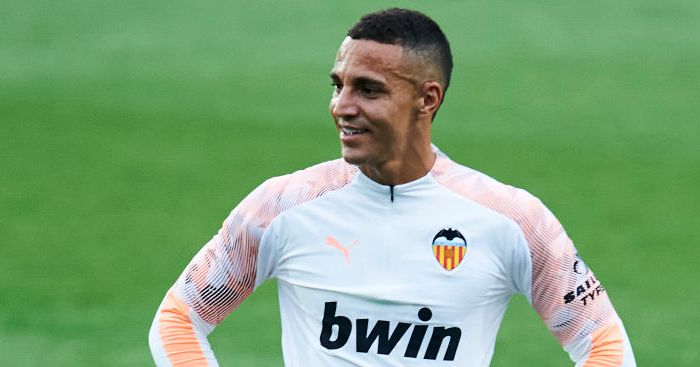 The senior Whites figures were in Spain to wrap up a deal to bring Rodrigo Moreno to Elland Road.

The striker will provide an exciting new dimension up top as Leeds aim to impress in the Premier League.