Liverpool have confirmed that Loris Karius will spend the 2020-21 season on loan at Union Berlin.

The German goalkeeper has not played for the club since making two costly errors in the 2018 Champions League final, which they lost as a result.

He spent the past two seasons on loan at Besiktas, but it became clear that move would not be made permanent when he fell out with them over unpaid wages.

Now, he has completed his return to his native Germany, where he signs for Union Berlin.

Karius underwent his medical with the club on Monday morning, and by all accounts was in good spirits as he prepared to sign on for the season.

That move has now become official, with Liverpool confirming the news. Karius becomes the second Liverpool player to join the German side on loan this season, after striker Taiwo Awoniyi made the same move earlier in the transfer window.

To date, Karius has made 49 appearances for Liverpool, although he will not be adding to that tally this season. 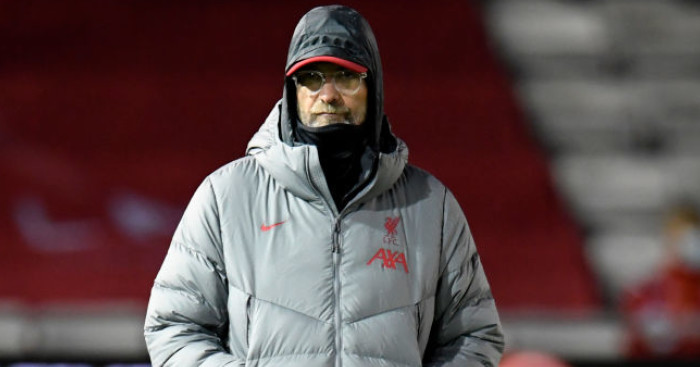 As the transfer window enters its final week, there will be focus on any last incomings at Anfield as well.

Liverpool have added Thiago Alcantara, Diogo Jota and Kostas Tsimikas to their title-winning squad, although they haven’t signed a replacement for Dejan Lovren.

However, boss Jurgen Klopp has hinted that he is happy to stay put with his current options at the back.

“I don’t expect a lot to happen to be honest,” he said. “You think you are well covered, we have three absolutely top centre-halves, young players in line, Fabinho at the back if you want and then all of a sudden three players are out for a few days and that is not nice.

“But you cannot solve that in the transfer market. That is just not possible.”