Liverpool would be willing to pay up to £13.4million to secure the signing of rising star Ajax defender Perr Schuurs, according to a report.

Earlier speculation claimed that the Reds have identified the Dutchman as a potential addition at Anfield.

He put in an accomplished performance to keep Liverpool’s attackers at bay in the clubs’ recent Champions League meeting.

Indeed, the 20-year-old has seemingly stepped up following the 2019 departure of Matthijs de Ligt. After sporadic appearances last season, he has only missed one game so far this term.

What’s more, following the initial links with Liverpool, Don Balon claims that Schuurs is Liverpool boss Jurgen Klopp’s top target in the hunt for a defender.

The Reds have lost Virgil van Dijk to injury, likely for the rest of the season. As such, the likes of Schalke’s Ozan Kabak are reportedly on Klopp’s watch list.

But Don Balon says that Schuurs leads the candidates, with Liverpool willing to pay €15million for the Dutchman.

Klopp and Liverpool will reportedly promise to make Schuurs an immediate starter alongside Joe Gomez until Van Dijk returns, an offer which could tempt him to Anfield.

The Spanish source also says that €15million is a ‘very affordable’ price for a player who has enormous untapped potential.

But should other teams enter the race for Schuurs, there is a ceiling on how much Ajax can demand for his services. His current deal runs out in 2022, affecting his value. 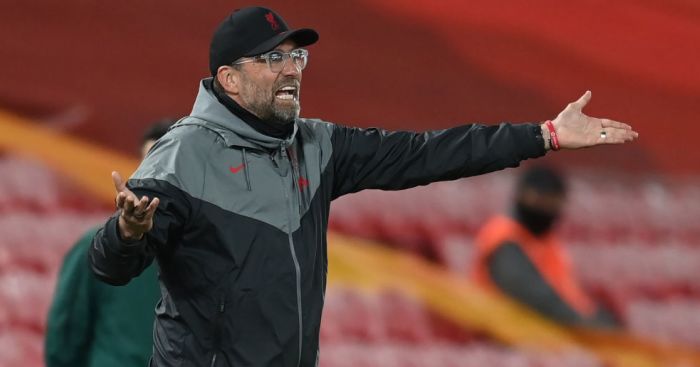 Should Liverpool opt not to sign a new defender, though, Klopp will still have several options at his disposal when his squad is at full strength.

As well as Gomez and Joel Matip, who is close to a return, defensive midfielder Fabinho had previously filled in.

Behind that trio, though, Nathaniel Phillips and Rhys Williams would remain on the fringes.

Phillips made an excellent Premier League debut against West Ham, but is not in the Reds’ Champions League squad.

As such, Williams, 19, has featured in Europe. However, it remains unclear whether Klopp will look to address the situation with a new signing.