Liverpool goalkeeper Caoimhin Kelleher says he is keen to secure a loan exit from Anfield in January after failing to do so in the recent transfer window.

Kelleher is on the fringes of the Reds‘ squad, plying his trade for the club’s Under-23 ranks. Indeed, he made four senior appearances last season, including three in the EFL Cup.

Earlier this year, he was one of several players Liverpool had earmarked to leave in either permanent or temporary deals.

However, senior stopper Alisson Becker‘s shoulder injury before the October transfer deadline meant the rest of the club’s options moved up the pecking order.

Adrian became the No 1, with Kelleher appearing on the bench until the Brazilian’s return. More recently, though, the Irishman has dropped back down to Under-23s football and is keen again to find a new club.

“There were a few clubs interested, there was talk of going to Holland but an injury to Alisson at the wrong time killed anything for me,” the 21-year-old said (via the Liverpool Echo).

“We’ll just review it and see what happens in the future. I wouldn’t say I’m frustrated.

“Of course, I want to play games as soon as possible. I’ve been patient. I have good patience.

“If January comes and I get out, that’s great. And if I don’t get out, I’m not going to blow up.” 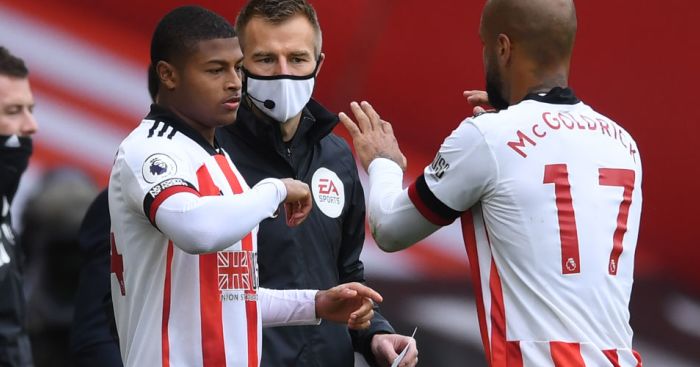 Liverpool had mixed success in trying to find short and long-term deals for some of their players recently.

The likes of Marko Grujic and Rhian Brewster left – for Porto on loan and to Sheffield United for £23.5million, respectively.

And while defender Nathaniel Phillips did not get his move away, he ended up making his Premier League debut last month due to the club’s centre-back crisis.

Meanwhile, winger Harry Wilson moved to Cardiff on loan. However, after his spell with Bournemouth last season, he may have been targeting another Premier League move.