Manchester United’s contract offer to Hakan Calhanoglu has ‘convinced’ the AC Milan midfielder about a move to Old Trafford, according to a report.

Calhanoglu’s future has recently proved a subject of debate, amid the Turkey international’s contractual situation.

The 26-year-old has entered the final year of his deal and he has held talks with Milan about an extension. However, those discussions remain at an initial stage and Calhanoglu’s salary remains the sticking point.

Meanwhile, respected journalist Fabrizio Romano has confirmed that Calhanoglu’s agent is talking with several clubs ahead of a potential pre-contract agreement in January.

But while Romano claimed that United currently have no advanced contact with the player, Todofichajes claims otherwise. The source says that United have offered the player a four-year deal.

Calhanoglu wants a lucrative salary to reflect his growing importance to Stefano Piolo’s team. Indeed, while Milan are yet to reach his demands, United have reportedly agreed to do so.

The four-year contract that the Red Devils have put on the table has reportedly ‘convinced’ Calhanoglu. What’s more, he now has ‘doubts’ about staying in Milan. 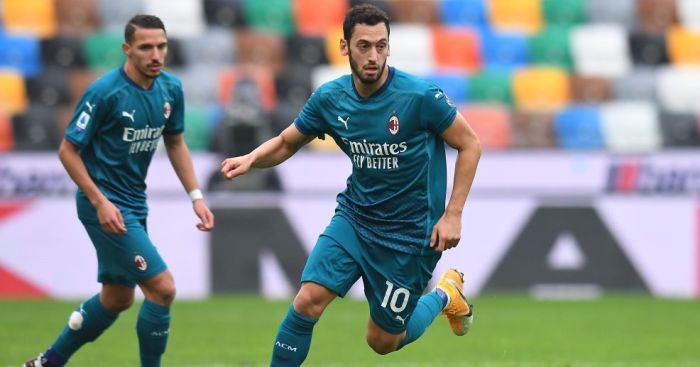 As such, Old Trafford chiefs are ‘rubbing their hands’ at the prospect of signing the midfielder. While United do not yet have an agreement, they are keen to secure Calhanoglu’s services ahead of the other parties keen on him.

Calhanoglu has only missed two games for Milan this season, scoring four goals and assisting four others.

Indeed, such form is a continuation of his displays last season, where he contributed to 20 goals in all competitions. 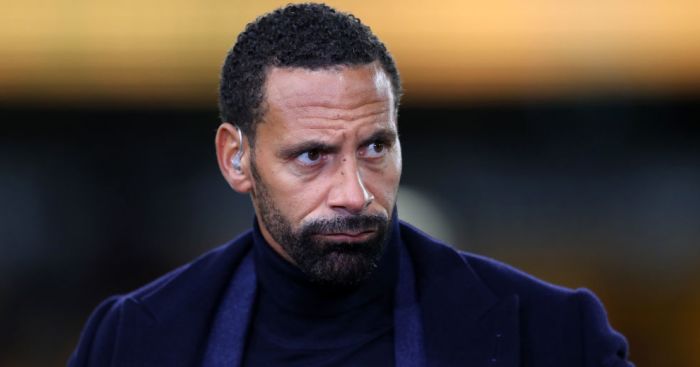 The head coach came under fire last week after his side’s second defeat in a row. Such speculation over his potential sacking came amid claims that the Red Devils have approached Mauricio Pochettino.

Ferdinand, though, has slammed those reports and revealed his insight from a “really, really, really good source”.