Manchester United have reportedly opened transfer talks with Lazio over a deal for midfielder Andreas Pereira.

The 24-year-old has struggled to establish himself in a packed United midfield, and could be on his way before the October 5 deadline.

Italian journalist Fabrizio Romano claims that negotiations have just started between United and Lazio for Pereira to make the move to the Stadio Olimpico.

Lazio have opened talks with Manchester United to sign Andreas Pereira. He’s considered as an ‘option’, negotiations with #MUFC have just started.

The Brazil international would certainly get the opportunity of more game time in Rome. Indeed, the pace of the game in Italy is more suited to his style of play.

The Serbia international has long been touted for a switch to Old Trafford, but looks to be bound for Juventus.

Meanwhile, United are reportedly still convinced that they will sign Porto defender Alex Telles this summer.

The Red Devils have been the firm favourites to win the race for the attack-minded left-back, who has less than a year remaining on his contract. 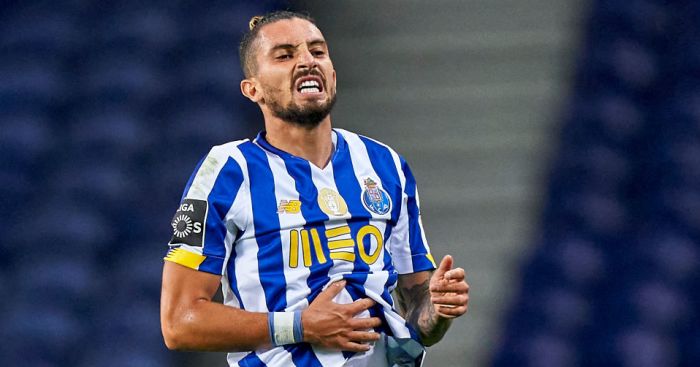 However, complications remain over the transfer fee United will pay for Telles, with Porto needing to adhere to several previously-agreed clauses.

Porto must pay 10% of the transfer fee to Galatasaray, who included the sell-on clause when offloading Telles.

What’s more, super-agents Pini Zahavi and Jorge Mendes are playing key roles in the transfer. Indeed, both representatives want to split 15% of the final price.

Despite that, Fabrizio Romano claims that United officials are confident of eventually making the breakthrough in negotiations. Read more…