Manchester United have sounded out former Premier League winner Roberto Mancini as a potential successor to Ole Gunnar Solskjaer, according to a report.

As well as the Argentine, though, RB Leipzig boss Julian Nagelsmann is also a potential candidate. Meanwhile, ex-Juventus boss Massimiliano Allegri allegedly believes he could perform ‘wonders’ with United’s squad.

According to Tuttosport (via Sport Witness), though current Italy boss Mancini is also in the Red Devils’ thinking.

Several clubs have followed his work with the four-time World Cup winners closely since he signed up to the job in May 2018.

And while Juventus thought about appointing him before choosing to put Andrea Pirlo in the hot seat, United and Paris Saint-Germain have now added to Mancini’s possible suitors.

But the Italian source adds that the prospect of earning more money will not sway the 55-year-old; while he only earns €3million per season, Solskajer and Thomas Tuchel take home significantly more.

Indeed, it is his record since taking over that has attracted interest from across Europe. Mancini faced pressure when entering the job, after Italy’s failure to qualify for the 2018 World Cup. 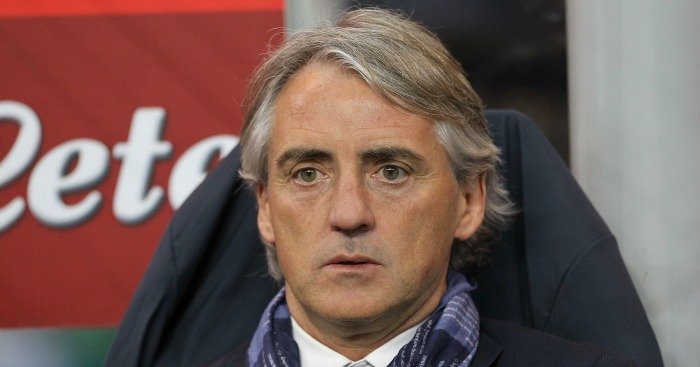 Since his appointment, though, Italy have only suffered three defeats, with all those coming towards the end of 2018. He enjoyed a 100 per cent record in 2019, which featured qualification for Euro 2020.

This year, meanwhile, he remains unbeaten and has therefore announced himself to the likes of United and PSG. 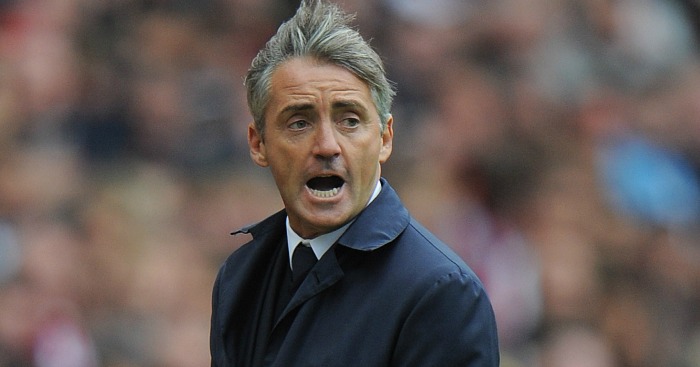 However, Tuttosport adds that Mancini is certain to lead Italy into his country’s delayed Euro 2020 campaign next summer.

What’s more, Italy are on the brink of securing a place in the next edition of the Nations League finals. They will secure their place alongside Belgium, France and Spain with victory over Bosnia and Herzegovina on Wednesday.

As such, tempting Mancini across Europe will prove difficult, if not highly unlikely.

There is also the prospect of qualification for the 2022 World Cup to come.