Thomas Tuchel and Manchester United hold a mutual interest in the Paris Saint-Germain manager taking over at Old Trafford, according to a report.

The latest of those came on Saturday as the Red Devils fought back to beat West Ham. Indeed, fighting back after conceding first has proved a key trait of United’s recent run.

United‘s next test is arguably their most important of the season so far, though. They need a point against RB Leipzig on Tuesday to qualify for the last 16 of the Champions League.

Previous reports have claimed that United are keeping tabs on former Spurs boss Mauricio Pochettino as a potential replacement to their Norwegian manager.

According to BILD, however, PSG’s Tuchel is also on their radar. The German reportedly has no intention of extending his contract in France, which runs out at the end of the season.

As such, should United fail to reach the last 16 in Europe, Red Devils bosses will keep further tabs on him amid questions over Solskjaer. 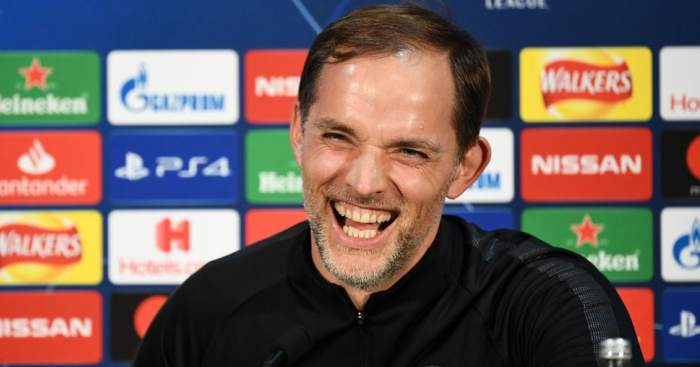 What’s more, BILD journalist Christian Falk has claimed that (via Twitter) there is a mutual interest between Tuchel and United. While the club are monitoring his situation, the manager is also keen to move to Old Trafford.

Elsewhere, French source Le Parisien have claimed to explain the reasons for Tuchel’s desire to move away.

The report (via Get French Football News) claims that he has a turbulent relationship with sporting director Leonardo. Indeed, the chief has wanted to replace the coach since his 2019 arrival.

Meanwhile, Tuchel is reportedly angry at the way the French media have reported on him. As such, he is keen to get away and experience a new climate. 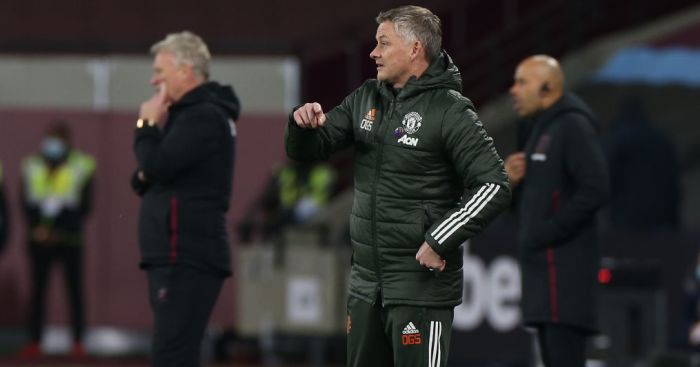 For now, though, Solskjaer remains at the Old Trafford helm ahead of Tuesday’s crunch clash.

Speaking after his side prepared for the match in Germany with the win at West Ham, the manager faced questions on whether his side’s trend of having to win by comeback peaked.

However, he praised David Moyes’ side for making it “difficult” for his team.