Michael Keane admits he must add consistency to his and Everton’s game this season if they are to have a successful season.

Sunday’s victory over Tottenham was their first over a ‘big six’ side away from home since 2013. However, having won only one of their final six matches of last season, Carlo Ancelotti knows more of the same is needed.

That has already been impressed on the Toffees squad and Keane is well aware they have to be more consistent.

“I am 27 now. The main thing for me is consistency. I have added that to my game recently and it’s something I don’t want to let slip.

“I don’t want to be an up-and-down player. I want to be consistent and reliable in every game. That is what I will aim to do.

“I feel I started well. I have kept that confidence from after lockdown.

“I was a bit worried about my fitness coming in because I’ve not had much game time but I seemed to cope quite well and surprised myself.

“Me and Yerry (Mina) defended well together, communicated well but the whole team in general defended well. That makes it a lot easier for us.”

While the Premier League and qualifying for Europe remains the priority for Ancelotti, fans would love nothing more than to have a decent cup run. 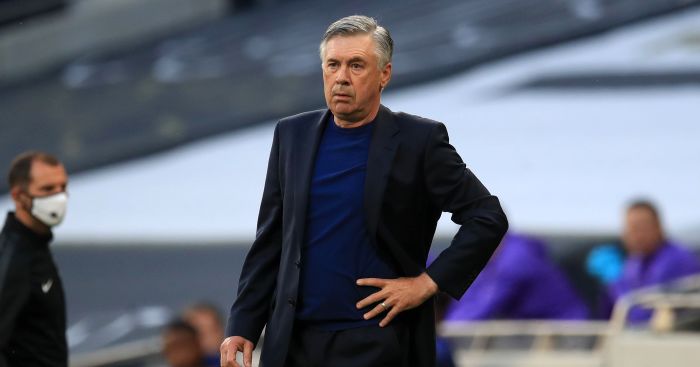 The club’s last piece of silverware was the 1995 FA Cup. But they have a chance to get the ball rolling with a second-round Carabao Cup home tie against League Two Salford on Wednesday.

In theory it should not present too much of a hurdle, even if Ancelotti does rotate some of his players.

But Keane knows they cannot afford to ease up.

“On paper we should be winning but if your mentality is not right they become tough games,” he added.

“We have to make sure we are on it, we have already spoken about that – and we will be.

“Every cup game and every league game is massive. We want to finish as high as possible in the Premier League but we also want to get on a good cup run and see if we can win something.

The post Michael Keane pinpoints what he must improve under Ancelotti appeared first on teamtalk.com.