Lukaku has become one of Europe’s most prolific strikers since his move to Inter, continuing that form internationally.

And while the Belgian showed such explosive form early on at Everton, he could not maintain those standards at United. Indeed, after great expectations following his £75million move 2017, he left two years later.

Disappointment set in as to how the striker failed to keep up his recent record. With that came questions about the player himself – questions that Martinez insists should never have been asked.

Speaking to talkSPORT, the Spanish coach said: “My relationship with Romelu was from a young player when he came to Everton on loan.

“Then we made a massive effort to get him on a permanent basis and he was the transfer record at that time.

“You can see the player going through phases, good moments, bad moments, but what we’ve seen with Romelu is he’s never lost his outstanding quality which is scoring goals. Now we’ve seen a real maturity in his play. 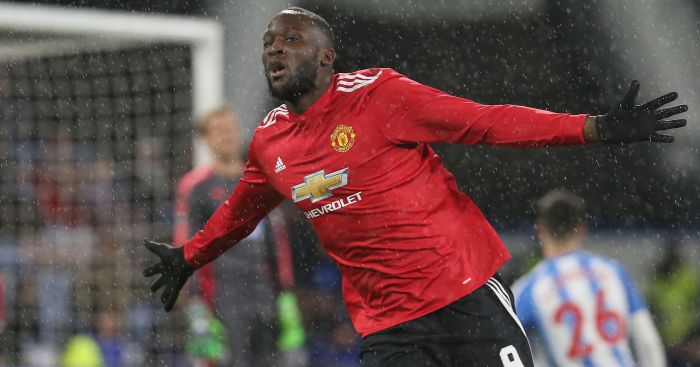 “The time he had at Manchester United, he was so desperate to win trophies and he took a lot of responsibility on his shoulders and probably took a lot of blame, in my eyes, very unfairly.

“But going to Italy, he’s in the middle of a new project. He’s taken that responsibility and those difficulties he had in England in a good way.

“The player we have now is a player in the best maturity moment of his career.”

Lukaku has scored 41 goals in 59 games for Inter, including seven in eight outings this term. He also has a stunning international record which he has added to in the recent international break.

His three goals in recent games against England and Denmark took his tally to 57 strikes in 89 games.

Inter return to action against Torino on Sunday.