One Premier League club have stepped up their interest in an unsettled Arsenal man, while a London rival has asked to be kept informed about a Chelsea outcast – according to Tuesday’s papers.

Aston Villa have made another approach for Arsenal goalkeeper Emiliano Martinez, according to the Daily Mail.

Martinez’s future at the Emirates Stadium has come into question recently. He impressed when replacing Bernd Leno after the number one’s injury last season, but has admitted he will look to leave if he returns to being a back-up.

Martinez started the Community Shield win over Liverpool, but has around 10 suitors. And the Mail have now confirmed who some of them are.

According to the paper, Aston Villa have firmed up their interest in the Argentine, who is looking to earn his first international cap in the near future.

Villa have already made one bid for Martinez, but have now returned with a second offer. However, they are still reluctant to meet the £20m asking price.

The Mail add that Leeds United are still battling for Martinez as well. The promoted club want a new goalkeeper, but will have to wait for other deals to happen first before making a move for Martinez – who is also wanted by Schalke.

Arsenal are already preparing for life without Martinez, as The Athletic add that they have lined up Brentford’s David Raya as a replacement. However, the Championship club want to keep him. 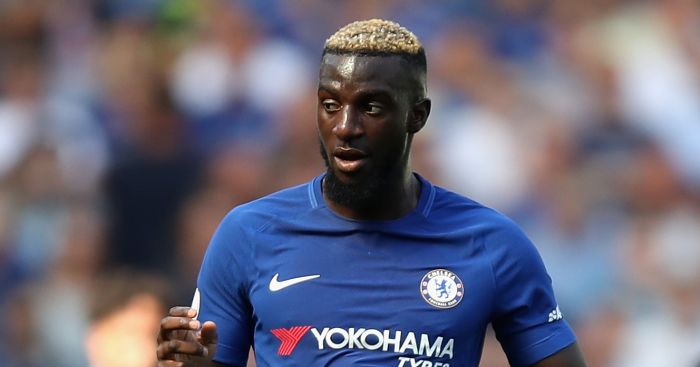 Crystal Palace are keeping an eye on the latest developments as Chelsea midfielder Tiemoue Bakayoko nears a move to AC Milan. (The Daily Telegraph)

Manchester City remain confident in their pursuit of Kalidou Koulibaly, despite not negotiating with Napoli directly. (The Daily Star)

Chelsea are trying to conclude a deal for Rennes goalkeeper Edouard Mendy on Petr Cech’s advice. (The Daily Telegraph)

Chelsea have offered around £20m plus add-ons for Mendy. (The Daily Mail)

Arsenal look likely to miss out on Philippe Coutinho after Ronald Koeman decided to reintegrate him at Barcelona. (The Sun)

Liverpool, however, have blocked a loan approach from Newcastle for Brewster. (The Daily Express) 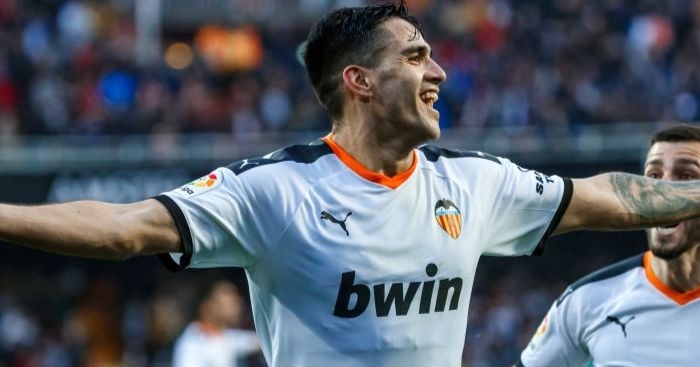 Everton have made an enquiry about Valencia striker Maxi Gomez. (The Daily Telegraph)

Mikel Arteta has brought Mesut Ozil back into contention at Arsenal after accepting that the midfielder will see out the last year of his contract. (The Daily Star)

Manchester United will pursue two more signings if they manage to secure a deal for Jadon Sancho. (The Daily Star)

Newcastle could give Callum Wilson the number nine shirt after his arrival from the club. They would take it away from Joelinton to do so. (The Daily Mail)

West Ham are willing to raise their offer for Burnley defender James Tarkowski to £30m, even though that is still short of the asking price. (Evening Standard)

Gareth Southgate could give England debuts to Leeds midfielder Kalvin Phillips and Wolves defender Conor Coady against Denmark. He is planning to experiment with a 3-4-3 formation. (The Daily Mirror)

Wolves are close to signing Porto midfielder Vitor Ferreira on loan with an option to buy in the region of £18m. (Express and Star)

Meanwhile, Wolves will listen to offers for full-back Ruben Vinagre. (The Daily Mail)

Middlesbrough may sell goalkeeper Aynsley Pears, with his contract due to expire next year. (The Daily Mail)