Chelsea will beat their rivals to the signing of a teenage superstar, while one key reason for Mikel Arteta’s Manchester City exit is revealed – all in Sunday’s newspapers.

Chelsea will beat the likes of Liverpool and Manchester United to the signing of Borussia Dortmund winger Jadon Sancho because they are willing to meet his valuation, according to a report.

All three Premier League sides have been heavily linked with a move for the English international, who has scored 12 goals and assisted 13 others in 24 appearances this term.

According to the Sun on Sunday, however, it is Stamford Bridge that is looking like the most likely destination Sancho will end up as they are ready to pay his £120m valuation.

The newspaper says that the price tag has put Liverpool boss Jurgen Klopp and his seniors from making a move, although Blues owner Roman Abramovic is not scared to make a serious statement.

Chelsea are free to resume their spending in January after their two-window transfer ban was cut short and it is claimed that boss Frank Lampard eyes Sancho as a key addition.

Lampard is said to be aware of the attacking void left in his team by the exit of Eden Hazard to Real Madrid in the summer and believes Sancho could be the man to fill that gap.

However, Dortmund reportedly want to keep the attacker until the end of the season, meaning a deal in January before a brief loan spell back in January could be the best option for all parties.

Sancho’s recent form has come after he endured a tough spell with his Bundesliga employers earlier in the season, when he was dropped and fined following a series of incidents. 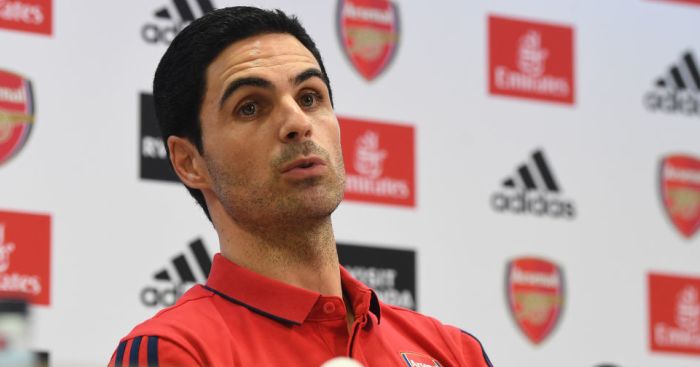 Tottenham midfielder Christian Eriksen is set to turn down a move to Manchester United in January, despite being out of contract in North London in the summer (Daily Star Sunday)

French club Bordeaux have joined the race to sign Chelsea striker Olivier Giroud, who is instead targeting a move to Inter Milan (Sun on Sunday) 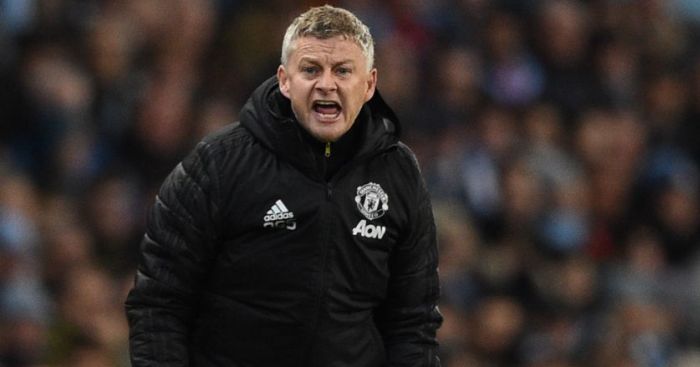 One of the players Celtic could sign is Sheffield Wednesday’s Jordan Rhodes, who could move to Parkhead on loan (Scottish Sun)