Man Utd’s move for a top defender hits the rocks, while Mesut Ozil’s recent comments spark anger from Arsenal – all in the latest Paper Talk.

Napoli have a ‘gentleman’s agreement’ over the signing of defender Gabriel Magalhaes, according to a report.

The latest development is a blow to Manchester United and Arsenal, who are keen on the Lille centre-back, 22. Both United and the Gunners want to add to their defences before the new campaign kicks off next month.

Indeed, the source says Lille put the unofficial agreement into action recently by rejecting a £20million bid from Everton, who also want to sign the Brazilian.

Napoli are reportedly close to sealing the signing of Gabriel, with Kalidou Koulibaly’s future the only sticking point. Reports have linked Koulibaly with a big-money move to Manchester City.

Di Marzio adds that, should Napoli sell Koulibaly soon, they can begin to solidify their agreement with Lille over Gabriel further.

United are in the hunt for a centre-back to find a long-term partner to Harry Maguire. Arsenal, meanwhile, require reinforcements after tying Pablo Mari down to a permanent deal.

AND THE REST FROM PAPER TALK 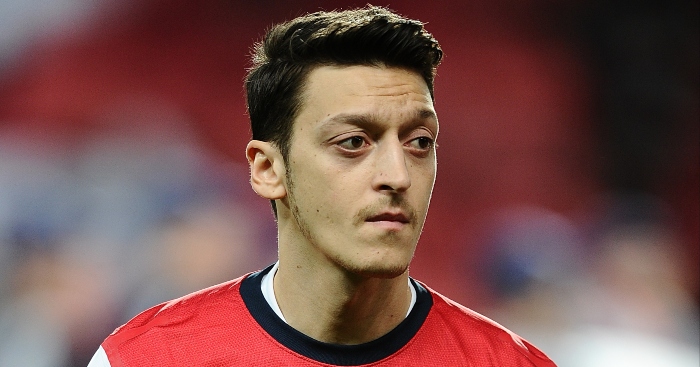 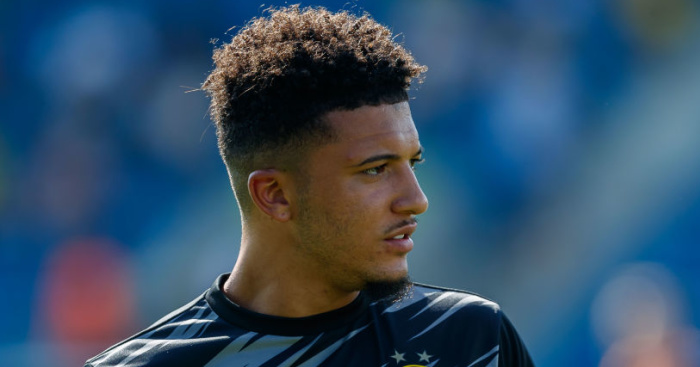 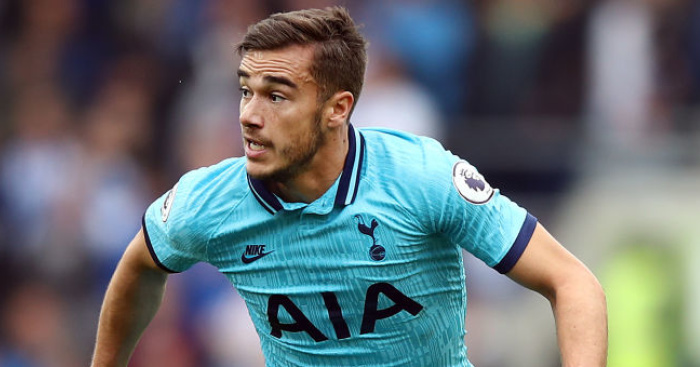 However, United are no closer to resolving goalkeeper Dean Henderson’s future ahead of the new season next month (Daily Mail)