Inter Milan will offer Ivan Perisic to Manchester United as they attempt to sweeten a deal for Alexis Sanchez, while a Man Utd goalkeeper wants out and Frank Lampard has an Atletico Madrid star in his sights, all in the papers.

Inter Milan are desperate to try and negotiate a permanent deal for Alexis Sanchez and are willing to offer a player to sweeten the deal.

That’s the news coming from Italian outlet Calciomercato via fichajes.com. And the player in question is long-time Jose Mourinho target Ivan Perisic.

Inter could include the Croatia winger in their offer as they try an broker a deal for loan winger Sanchez.

The 31-year-old joined the Nerazzurri on a season-long loan deal last summer and has started to impress of late after a slow start in Serie A.

Since the restart Sanchez has seven assists and two goals in his last nine Serie A games. That has apparently taken the eye of coach Antonio Conte, who is now pushing for the club to keep him permanently.

And, according to FC Inter News Sanchez’s priority is to remain with the Serie A side and he is set to ask United “for a good exit” so that financially he does not have to ask Inter’s owners for such a big contract.

Perisic has been on loan with Bayern Munich, but he has not been signed outright by the German champions, and could be offered as a makeweight to lower the Sanchez price tag. 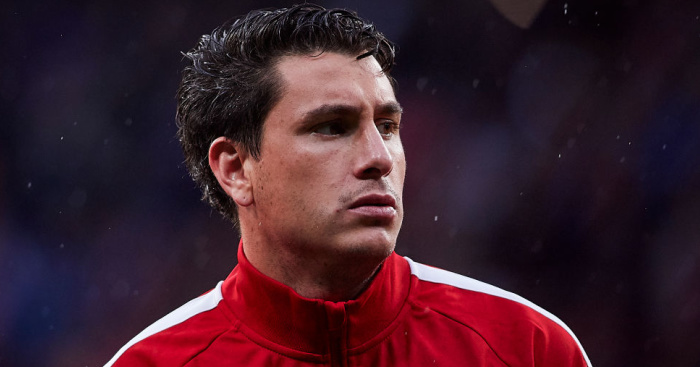 Borussia Dortmund are willing to let Jadon Sancho go to Manchester United “for the right price”, although feel Sunday’s final day could be crucial to the much-expected transfer (Independent) 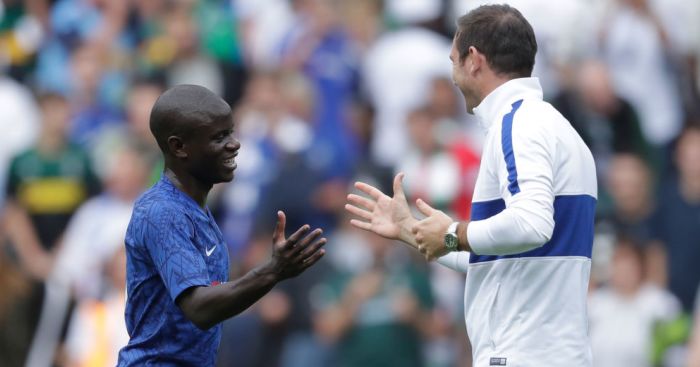 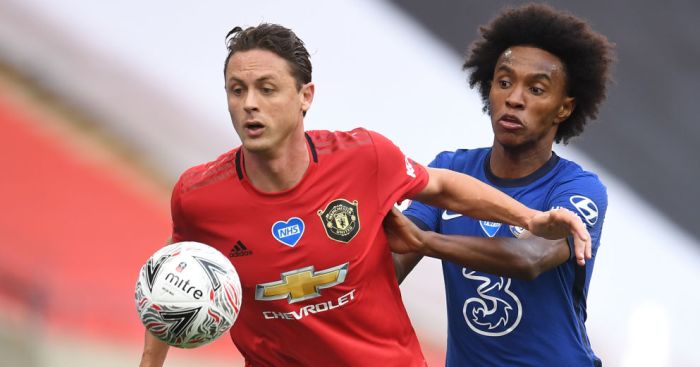 Valencia are standing firm over the fee they want for winger Ferran Torres, 21, with Manchester City keen to sign the Spain Under-21 international. (Telegraph) 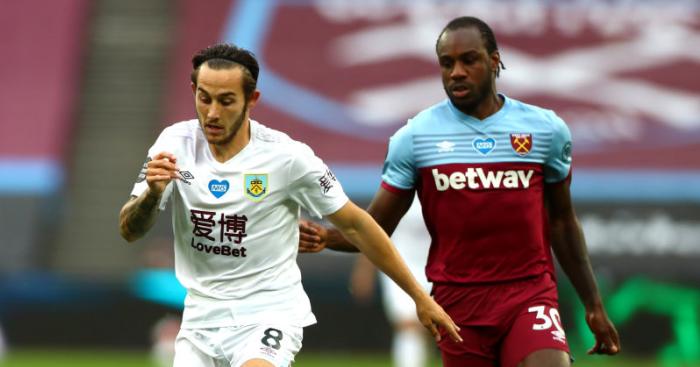 Arsenal are interested in Aston Villa midfielder Douglas Luiz, according to reports. (The Sun)

Chelsea chief Marina Granovskaia has reached a “total agreement” with the agent of Kai Havertz ahead of a potential summer transfer, according to reports in Italy. (Daily Star)

Chelsea midfielder N’Golo Kante could reportedly be on his way out of the club, with Inter Milan said to be interested in his services. (Daily Star)

Tottenham have told Jose Mourinho his key players will not be sold during the close season despite the Covid financial crisis as he weighs up moves for Aaron Ramsdale, Pierre-Emile Hojbjerg and South Korea international Kim Min-jae (Daily Mail)

Leroy Sane, 24, appeared to confirm during his own unveiling at Bayern Munich that his Germany team-mate Kai Havertz, 21, is heading to Chelsea from Bayer Leverkusen this summer. (Mail)

Stadiums will be a maximum of 33 per cent full and could be at as low as 17 per cent of capacity when fans return in October under social-distancing rules, according to guidelines issued by safety chiefs. (The Times)

Chelsea have decided to take no action against Frank Lampard after the head coach was caught in an expletive-laden row with Jurgen Klopp and the Liverpool backroom staff during his side’s 5-3 defeat on Wednesday. (The Times)

Chelsea and Havertz’s agent have reached an agreement on personal terms for the Leverkusen midfielder. (Nicolo Schira)

Brighton have no plans to sell English defender Ben White, 22, to Leeds United, where he has been on loan this season. (Mail)

Bayern Munich say their Spanish international midfielder Thiago Alcantara, 29, will not be allowed to leave the club cheaply after he was linked to Liverpool. (Metro)

Benfica have ended their pursuit of Uruguay forward Edinson Cavani, 33, with the former Paris St-Germain player demanding around £18m per season. (A Bola)

Italian Serie C side Como have confirmed that they are in talks to sign former Manchester City and Liverpool forward Mario Balotelli. The 29-year-old Italy international is set to leave his current club Brescia. (La Provincia di Como) 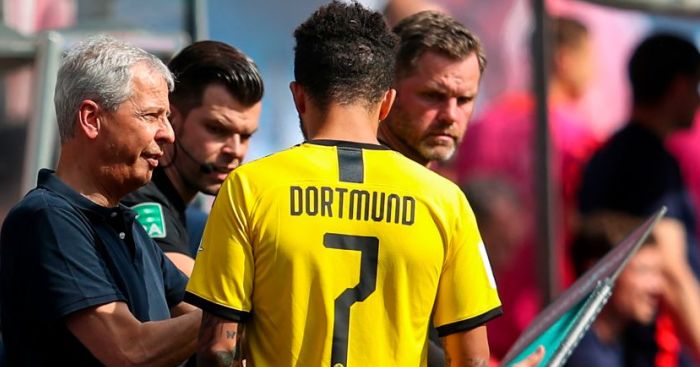 Manchester United executive vice-chairman Ed Woodward is looking at appointing a director of football at the club this summer. (Telegraph)

Sancho is one of five additions that Manchester United boss Ole Gunnar Solskjaer wants to make to his squad. However, he may have to sell some of his fringe players to generate funds. (Telegraph)

Manchester United have paused all their transfer activity after a crunch board meeting, with funds dependent on Champions League qualification. (Express)

West Ham are lining up Queens Park Rangers’ English midfielder Eberechi Eze, 22, as one of their top transfer targets this summer, with Crystal Palace also interested in the £20m-rated player. (Evening Standard)

Ex-Netherlands forward and Arsenal legend Dennis Bergkamp says he would be open to returning to the club as a coach in the future. (FourFourTwo)