Manchester United have been quoted an astronomical price for Carlos Vinicius and Leicester have told them that Wilfried Ndidi is not for sale, all in the papers.

Earlier in the week Portuguese newspaper A Bola (via The Sun) claimed United are pressing on with their hunt for new signings and had identified Vinicius as a target up front.

The 25-year-old has scored 20 goals and assisted 12 others in 36 games this season and United were reportedly close to submitting a £35million bid for the player.

However, that price is nowhere near what Benfica want for the top scorer in Portugal and, according to The Mirror, they will insist his hefty €100million release clause is met, despite signing him for £15m from Napoli last summer.

Wolverhampton Wanderers were also interested, but they are not expected to break the bank to sign Vinicius this summer, according to the Express & Star.

Leicester City will resist any offers for Wilfred Ndidi in the transfer window amid speculation linking the 23-year-old Nigerian midfielder with French champions Paris St-Germain and Manchester United. (All-Nigeria Soccer) 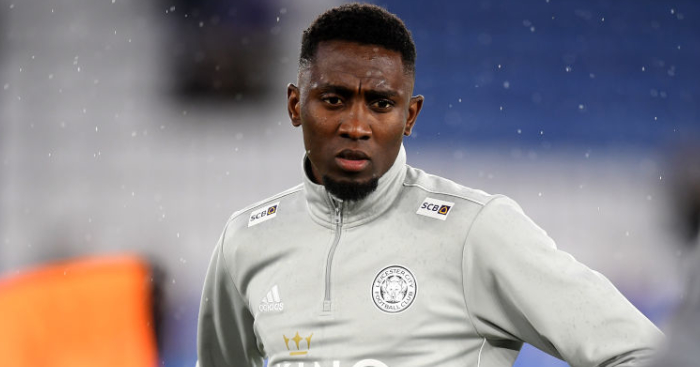 Manchester United are confident of signing Birmingham teenager Jude Bellingham this summer – along with his younger brother Jobe, 15, (90min)

Newcastle United are reportedly interested in signing Benfica goalkeeper Odysseas Vlachodimos if their proposed takeover is completed. (A Bola)

Liverpool are ready to make a move for 17-year-old Brazilian striker Talles Magno. The teenager, who has been compared to compatriot Neymar, is already a first-team regular at Brazilian side Vasco da Gama. (Mirror)

Chelsea are not expected to exercise a buy-back clause on Jeremie Boga this summer, despite the Sassuolo ace impressing in Serie A (Express)

Man City are prepared to sell attacking midfielder Leroy Sane this summer, despite their tough stance with Bayern Munich over the 24-year-old German. Sane’s contract enters its final 12 months at the end of the season. (Evening Standard) 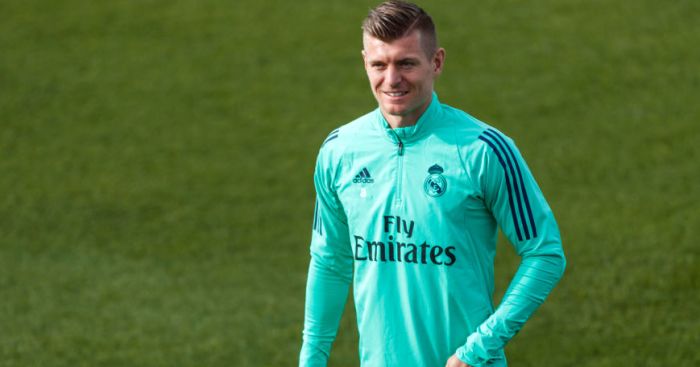 Germany midfielder Toni Kroos, 30, has ruled out a possible reunion with Pep Guardiola at Manchester City and says he expects to finish his career with Real Madrid. (Eurosport)

Tottenham Hotspur target Sergej Milinkovic-Savic has no plans to force a move away from Lazio this summer and the 25-year-old Serbia playmaker could be rewarded for his loyalty with a new £3.5m-a-year contract. (Corriere dello Sport)

Wolfsburg’s Dutch striker Wout Weghorst has revealed he has ambitions to play in England with the 27-year-old saying Liverpool are a club he finds “very special”. (Goal)

Newcastle are in talks over a £21.25m deal for Inter Milan star Valentino Lazaro after the Austria winger impressed during a loan spell at the club this season. (Sun)

Arsenal midfielder Lucas Torreira’s agent has claimed that the 24-year-old is keen to leave the Emirates Stadium and return to Italy. (Tuttomercatoweb)

Former Arsenal boss Unai Emery has claimed he was forced to sign winger Nicolas Pepe, 25, for Arsenal – and revealed he would have preferred forward Wilfried Zaha, 27, after holding talks with the Crystal Palace star. (Mail)

Chelsea are ready to offload several first-team players to help fund a summer rebuild but are expected to resist any offers for midfield duo N’Golo Kante, 29, and Jorginho, 28. (ESPN)

Barcelona are looking again at Bayer Leverkusen midfielder Kai Havertz. The 20-year-old has been linked with Liverpool but Barca remain keen. (Sport1)

Lionel Messi’s cousin has voiced security concerns over a potential return to Newell’s Old Boys for the 32-year-old Barcelona superstar who wants to end his playing career in Argentina. (Star)

Juventus are desperate to offload Adrien Rabiot this summer. The Turin side have offered the midfielder in part-exchange deals to Manchester United (for Paul Pogba), Chelsea (for Jorginho) and Barcelona (for Arthur) (L’Equipe)