Manchester United’s willingness to spend £85m on a new striker in January has been explained, while Bayern Munich are plotting a surprise raid on Old Trafford for a Red Devils loanee, according to Wednesday’s newspapers.

Ole Gunnar Solskjaer has advised Manchester United to meet the £85m asking price required to sign Erling Haaland in January – amid fears his value could shoot up come next summer.

The prolific striker has been the subject of speculation linking him with United in recent weeks and a report on Tuesday claimed Ed Woodward was growing ‘increasingly confident’ of securing his signature.

However, his club RB Salzburg are said to have slapped a €100m asking price on the attacker if any suitor wants a January deal, which, according to the London Evening Standard, is a fee Solskjaer has advised United to meet for the fear that it could sky-rocket by the time next summer rolls around.

Haaland – the son of former Man City and Leeds star Alf Inge, has scored an incredible 26 goals in 18 matches so far this season, including seven in five Champions League group games, and it is for that reason why Solskjaer believes his fellow Norwegian could prove a bargain signing.

The United manager has been assured funds will be available in January and the capture of a new striker has been made top priority by Solskjaer.

However, the £85m fee would come close to shattering United’s record fee – that being the £89.3m spent on Paul Pogba in 2017 – and it’s likely the success (or failure) of Haaland at Old Trafford will have a significant bearing on Solskjaer’s entire reign.

The capture of the 19-year-old would signal the end of United’s quest to sign veteran Croatian Mario Mandzukic, who is free to leave Juventus for €10m. 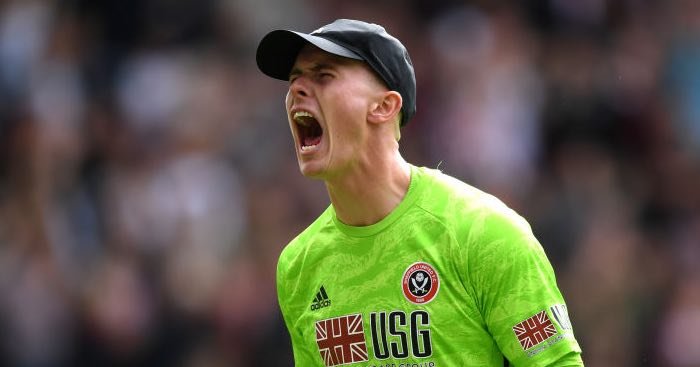 Manchester City have opened talks with Raheem Sterling over a new mega-money deal worth around £300,000 a week – just 12 months after he signed his latest contract (Daily Mirror) 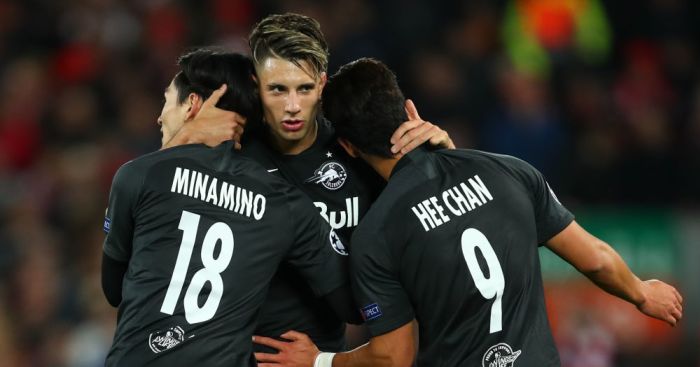 Former Fulham manager Felix Magath is not in running for the Hearts job, though it’s believed a foreigner is in the frame to replace Craig Levein (The Scottish Sun)