A South American giant is drawing up the paperwork to try and sign Manchester United striker Edinson Cavani, while a Chelsea stalwart is considering his future at the club, according to Tuesday’s transfer gossip.

The Urguguay star only moved to Old Trafford over the summer and notched his first goal for the club in the weekend win at Everton.

The 33-year-old penned a one-year deal, with the option of a further year, on deadline day as United made a late splurge after a difficult window for Ed Woodward.

But it would appear that his next move is already in the making, with El Futbolero (as cited by United In Focus) claiming that Boca are chasing a deal.

The South American outlet states that Boca are even going as far as to draw up paperwork, which could be presented as part of a package to sign the Urugayan in 2022.

Boca want to sign the former PSG man after the 2022 World Cup, when his United contract would have come to an end – if the opt to take up the extension.

Cavani will be 35 by then and moving into the latter stages of his career.

The report adds that a return to South America may well appeal, although clubs in Uruguay will attempt to land the striker too.

Former Red Devils star Zlatan Ibrahimovic, still playing for AC Milan at 39, has shown that age is no barrier if the hunger and dedication to the game remain.

However, it remains to be seen what the future holds for Cavani, who could even stay longer at Old Trafford if his spell goes well. 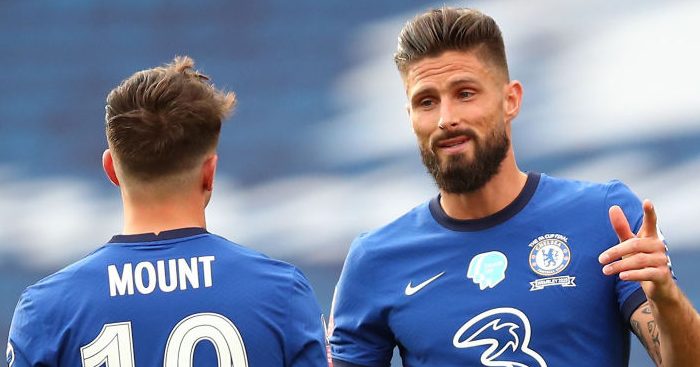 Olivier Giroud is considering his future at Chelsea and the striker, previously linked with Inter Milan, could seek a move to ensure that he is in the France squad for next summer’s European Championship. (Football London)

Pablo Hernandez has been told to mend the rift between him and Marcelo Bielsa, as Leeds United’s season threatens to unravel. (Daily Express)

Tottenham have reportedly been given the opportunity to re-sign Christian Eriksen in January. (Daily Express)

Chelsea are being blocked in a transfer for Malmo wonderkid Anel Ahmedhodzic by his agent – and the youngster’s dad has spoken out. (Daily Star)

Trent Alexander-Arnold is expected to be out for around four weeks after injuring his calf in Liverpool’s 1-1 draw with Manchester City on Sunday. (Daily Mirror)

Virgil van Dijk is “going through hell” as he recovers from injury, according to Liverpool team-mate Georginio Wijnaldum. (Daily Mirror)

Manchester United are reportedly delaying the sale of Sergio Romero as they may loan out Dean Henderson for the rest of the season. (Daily Mirror)

Phillip Cocu is on thin ice at Derby but out-going owner Mel Morris is reluctant to sack him as it would cost him up to £4m. (Daily Mirror)

Juventus are reportedly ready to cash in on Cristiano Ronaldo next summer in a bid to cut costs and claw back some transfer funds. (Daily Mirror)

Karim Benzema’s agent has slammed Raphael Varane for his performance in Real Madrid’s 4-1 defeat to Valencia, claiming the defender is a “shadow of himself”. (Daily Mirror)

Wolves are planning a January move for Lille’s former Premier League flop Renato Sanches, according to reports. (The Sun) 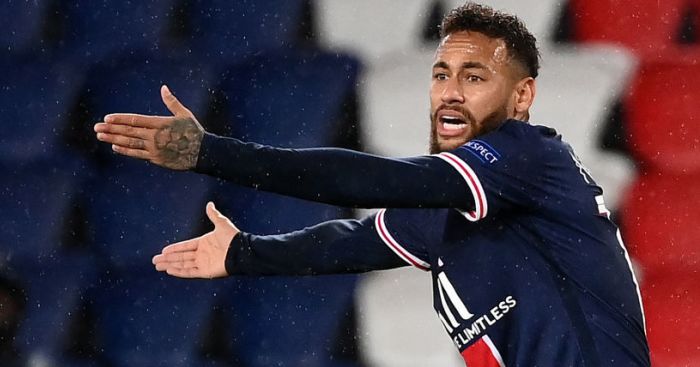 Paris Saint-Germain superstar Neymar has reportedly told the club he wants to sign a new deal and is even helping the French giants scout new players. (Daily Mail)

There is growing concern at Manchester United about the application of Mason Greenwood in training. (The Times)

Germany has emerged as the Football Association’s preferred choice to stage England’s Nations League game against Iceland if coronavirus travel restrictions mean the match cannot be played at Wembley. (The Times)

Sheffield Wednesday are considering Nigel Pearson as a replacement for Garry Monk, who was sacked on Monday evening. (The Times)

Emiliano Martinez is targeting European football after insisting he has made a step up by leaving Arsenal for Aston Villa. (Daily Telegraph)

Liverpool and Republic of Ireland Under-21 goalkeeper Caoimhin Kelleher is hopeful of a loan move in January’s transfer window. (Irish Examiner)

Ibrox star Alfredo Morelos has again been named in the Colombia squad – but faces a new threat in his bid to become first choice. (Daily Record)

Jack Ross has backed fit-again Jamie Murphy to be a huge influence at Hibs. (Scottish Sun)