A Liverpool and Arsenal target instead edges closer to a move to Tottenham, while Gunners striker Alexandre Lacazette faces further doubt over his future – all in the latest Paper Talk.

Bournemouth winger Ryan Fraser is “setting his sights” on a free transfer to Tottenham when his contract runs out at the end of the season, according to a report.

Fraser, who finished second with 14 behind Eden Hazard in last season’s Premier League assist chart, has remained one of the English top flight’s most sought-after stars despite his form dropping this term.

The Scotland international is entering the final few months of his deal and while Arsenal and Liverpool have both been previously linked, the Daily Mirror reports that Fraser is edging closer to snubbing those clubs.

The newspaper reports that the 26-year-old is “interested” in a move to Spurs, who have become “serious candidates” for his signature, given that they can offer him a step up and a push for elite European football.

Indeed, Spurs boss Jose Mourinho is thought to be excited at the challenge of continuing his rebuild of the club in an uncertain transfer market in which free transfers and swap deals will become more prevalent.

While Bournemouth hope Fraser will pen an extension on the south coast, the expectation is that he will look to move on when his terms with the Cherries come to an end. 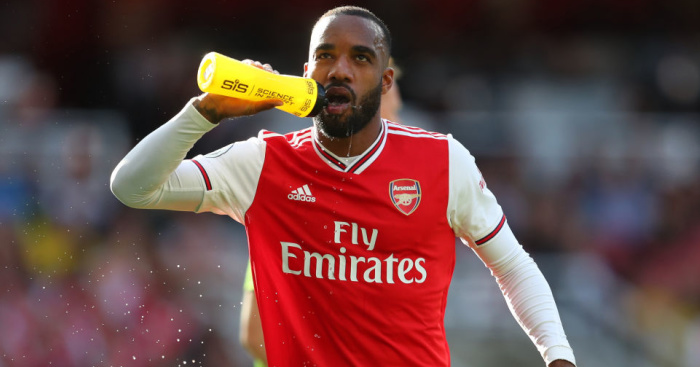 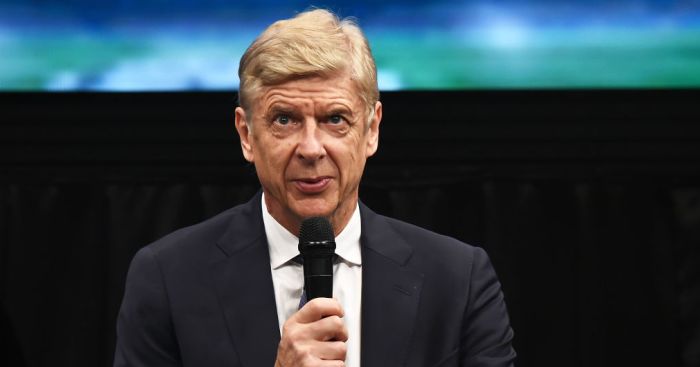 Premier League players are expected to return to training on Tuesday, with a decision on neutral venues possible later this week (Daily Telegraph)

Arsenal target Emmanuel Dennis is set to leave Club Brugge this summer after three years at the club, his manager has revealed (Daily Mail)