Expect goals galore when Everton host Liverpool in the derby, Ole Gunnar Solskjaer can claim a much-needed win for Manchester United, while this week’s Premier League predictions are backing Arsenal to win at Man City.

This week’s challenger is Lou from the band Cassia. Can the Manchester City supporter get the better of our Marshy?

Last time out, Jamie Davies of the super group The Jaded Hearts Club had a pop. Marshy correctly called Jose Mourinho’s sweet win at Man Utd –  but both were hopelessly wrong about Villa v Liverpool! 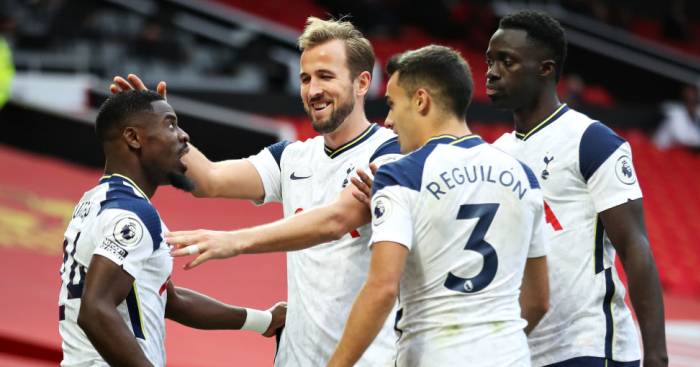 TEAMtalk: How did you come to support City and what are your favourite memories from your time as a fan?

Lou: My dad is a massive Man City fan. Having two older brothers who ended up supporting Arsenal and Man Utd there was no way I was getting away with supporting anyone but City. I think for most fans, 93:20 is the biggest moment. There’s just no topping that.

It had been so long since we’d won a league title and it had to happen in the most ‘Manchester City’ fashion possible. 6-1 at OT was massive also. On a personal level I’ll never forget my first game. I was lucky enough to go to Maine Road once, we beat Fulham 4-1 which was very unlike us at the time. 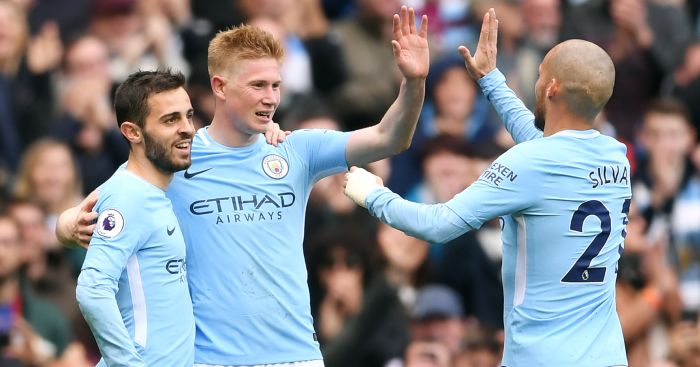 Lou: Shaun Wright Phillips was my idol growing up. Just a cult hero. That mantle was then passed on to the greatest city player I’ve ever seen, David Silva aka El Mago. Just a genius. Then I would have to say Vinnie Kompany, Sergio Aguero and Kevin De Bruyne.

All immense players who’ve pretty much transformed the club into what it is today.

Lou: Big fan of our team. I think what Pep has done and is still doing with this team beyond anyone of our wildest dreams. Yeah, he gets a bit of stick for the Champions League record, but let’s not forget where we were 10/15 years ago.

Pep’s 100% the best man for the job.  I think it’s going to be strange one for every club this year with the disruption of Covid etc. I don’t see anyone running away with the league but I’m sure we’ll be up there towards the end of the season.

Lou: West Ham. My Grandad grew up down south and has supported them all his life. We’re always keeping an eye on the Hammers results, they’ve made a decent start so I’m confident they’ll stay up again this season. 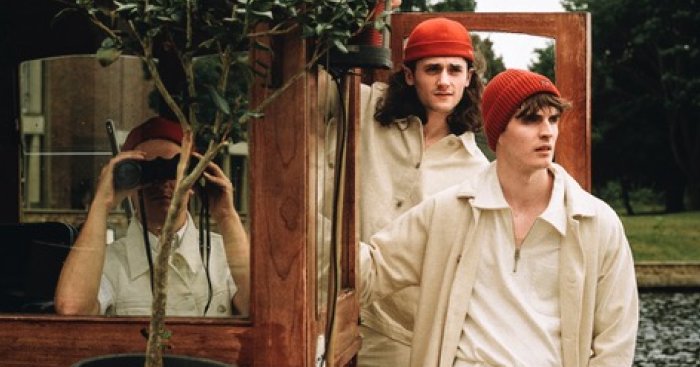 Lou: Everything is as good as it can be I guess. Obviously the live scene is non-existent at the minute, but we’re working hard on some new material and have still been able to release music in the mean time.

We moved out to Berlin in January and have an awesome studio set up out here so we’ve been lucky enough to just crack on with the writing process as best as we can. It’s obviously hard with no gigs but we’re hoping that next year hopefully a bit of normality can be restored and we’ll be back on the road. Fingers crossed.

Stream Don’t Make a Scene on the TEAMtalk Spotify playlist

Cassia are on social media.