Jose Mourinho is being tipped to get his Tottenham reign off to the best possible start, while it could be another red letter day for Liverpool and their hopes of ending their title wait, as per this week’s Premier League Predictions.

This time, our challenger is Wolves supporter Oli Burslem from Yak. The band have had a busy year, releasing both their debut album and, more recently, their Atlas Complex EP.

But can he get the better of our man Marshy?

Last time out, our challenger was Cass from Easy Life– and it’s safe to say both had a mixed bag! 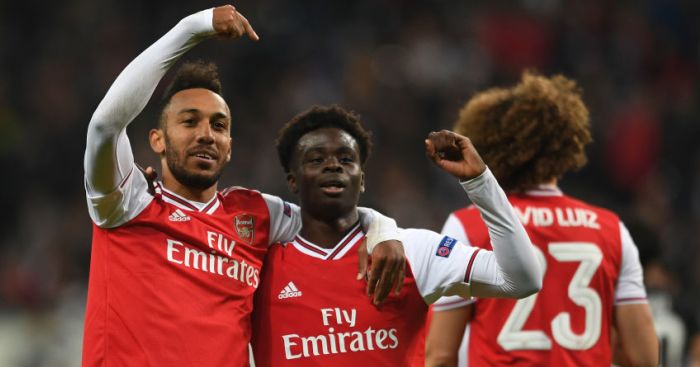 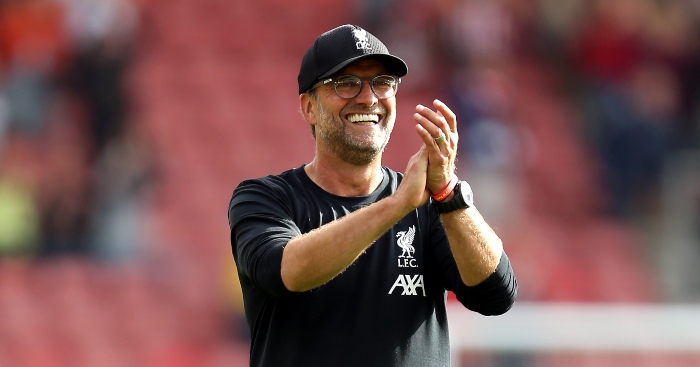 TEAMtalk: How did you come to support your club and what are your favourite memories from your time as a fan?

Oli: My grandparents lived next door to the ex-Wolves captain from the ‘50s, a gentleman called Eddie Stuart. I remember him showing me his medals and I never looked back. I think Robbie Keane and Steve Bull playing together was the icing on the cake

TEAMtalk: Who have been your favourite 5 players for your club? (Historically or currently) 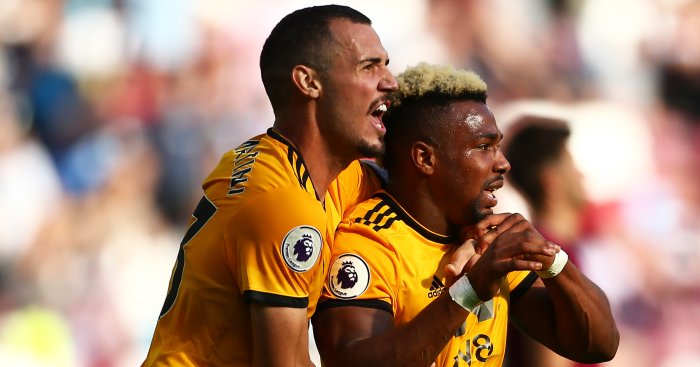 Oli: The best side I have ever watched in old gold. I think a good run in Europe and a top 6 would be fabulous.

Oli: Unfortunately it’s Man Utd! I fell deeper in love with the game watching the Champions League on TV and also I have family links to Lancashire. I also went to school with a lot of England footballers and a lot of them were West Ham so I keep an eye on them too. 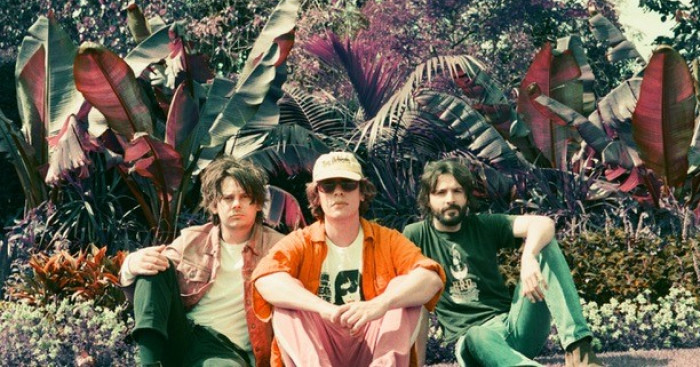 TEAMtalk: What’s going on with the band at the moment?

Oli: Our new EP Atlas Complex has just come out. We’ve just played our last show in London for this year and now I’m gonna become a professional footballer…

Stream Am I A Good Man on the TEAMtalk playlist