Real Madrid are reportedly looking to sign Manchester City midfielder Bernardo Silva at the end of the season.

Silva joined City from Monaco for £43.5m in 2017 and has become a key player for Pep Guardiola’s side, scoring 16 times and notching 18 assists in 81 appearances in all competitions.

The 24-year-old still has three and a half years left to run on his current contract at the Etihad Stadium, but the report in the Daily Mirror claims that will not stop Real making an offer in the summer.

The report states that the LaLiga giants have identified the versatile City playmaker as the perfect addition to boost their squad.

Real are currently seven points behind Barcelona in the title race, although they are through to the latter stages of both the Champions League and Copa del Rey. 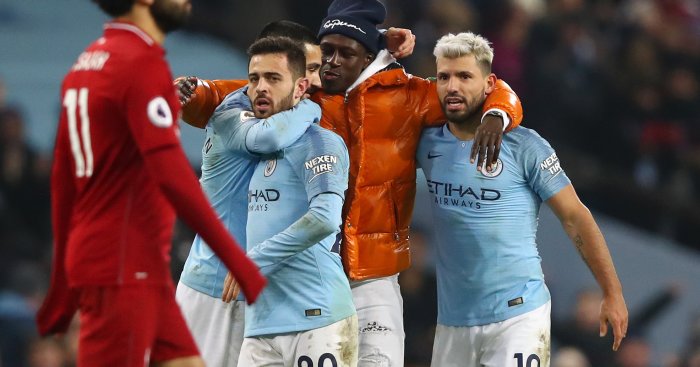 There were serious doubts over the futures of midfield duo Luka Modric and Toni Kroos last summer and it would appear that those rumours are likely to resurface at the end of this campaign, prompting Real to once again line up alternative options.

Silva has scored seven times and added seven assists in 28 appearances for Guardiola’s men this term.

Get the latest personalised City products on our new TEAMtalk Manchester City shop!