Manchester United interim boss Ole Gunnar Solskjaer knows exactly why his time with Cardiff City back in 2014 did not work out.

Since being parachuted in as a replacement for the axed Jose Mourinho, United have embarked on an impressive run of form that has seen the club collect nine wins in 10 games to reignite their hopes of a top-four finish and qualification for the Champions League once again.

His run of form since taking over at United is in stark contrast to his last time in charge of a Premier League club with Cardiff, when he lost 12 of his 18 Premier League matches in charge as the Bluebirds were relegated.

Some doubters pointed to that following his appointment as United caretaker but Solskjaer – who also outlined exactly what any new signings must bring to United this summer – believes he is more suited to managing a club at the top end of the table.

“It wasn’t the right decision, to be fair,” Solskjaer told Sky Sports. “But you live and you learn.

“This is a completely different club and situation to come into,” he adds. “I know the culture and identity of the club and the playing style. Manchester United, of course, suits me a lot more than a club that struggles towards the bottom of the table. 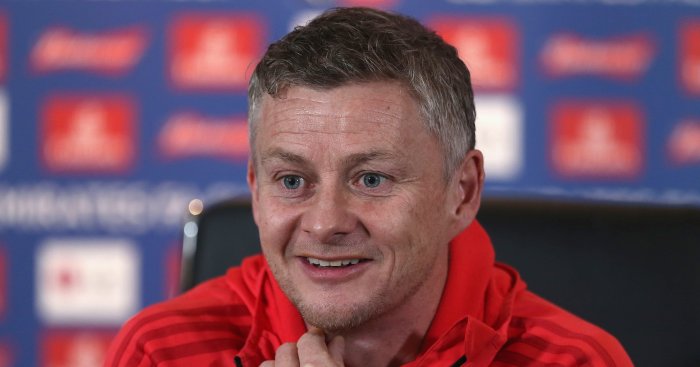 “I should have flipped that mentality into a different one at a team that struggles against relegation if you know what I mean.”

Solskjaer’s attention to detail ahead of a crucial run of fixtures for United, meanwhile, has led the Norwegian to admit he already knows his starting XI for the next month ahead.

The post Solskjaer has one big reason why he failed at Cardiff appeared first on teamtalk.com.