Liverpool fans react to facing Tottenham in the Champions League final and a Manchester United fan says five incoming signings will be enough this summer, all in our forum.

Join in the debate…

Liverpool will have ‘the edge’

Spurs played great. I was cheering them on last night. In the first half ajax pressed the sh*t out of spurs and got their reward. But in the second half the physicality of spurs (mainly through long balls to lorente) was the deciding factor. The way i see it is, we know each other, however we have the experience of playing in the CL final just last year. We are still hurting. We were a better team than realmadrid but they had the experience. Spurs are a very very solid team but last night their tactics went out of the window and it was just route1 stuff to lorente.

Difference is virgil will be marking lorente if poch tries that tactic again. Im more worried about lucas moura cos he is a clever little player. Make no bones about it, it will be a tough tough final. But i feel because of the experience and the hurt from last year, we will have the edge….only just.

Spurs are a dangerous team and wouldn’t want to lose for the third time to Liverpool. I see the final decided by Penalties.

Kane will be rusty 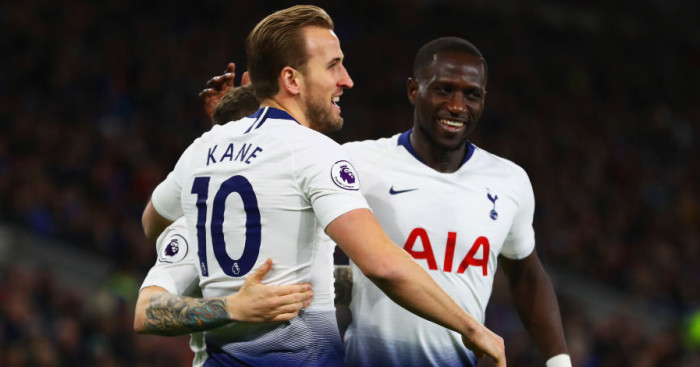 HH Kane will likely replace Moura in the final. Hope so anyway because he will be rusty.

I don’t see any difference between Ajax and Spurs. We are lucky to have met Barca in the semi’s and not further ahead because last year I felt we lost the final because we had two weeks rest against one for Real. Too much rest can be detrimental.

‘Too much rest is detrimental’

Captkirk i agree too much rest is detrimental. If we dont lose our heads and composure and every single one of our lads meets and exceeds the workrate of his opposite number on the night we will win. If not, then we could be in for a let down. This is something that klopp needs to drum into the players heads every day from now til sunday and then all the way until the final

Alisson ‘worth his weight in gold’ 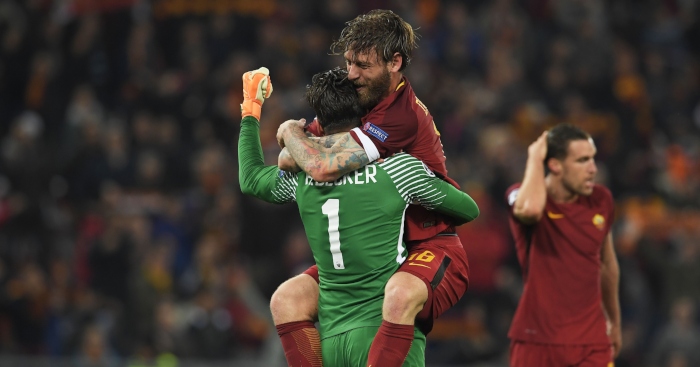 During the semi-final between Liverpool and Barcelona, it was said in commentary that Alisson was “worth his weight in gold”.

Well for me he is worth every penny of it. Better value than our Kepa by a long we even though Kepa is very young and has potential.

‘Didn’t want Spurs in the final’

There was absolutely no luck involved, he was in the right place waiting for that cross, otherwise why do you think Trent took it so quickly, both players knew exactly what they were doing.

Didn’t want Spurs in the final, but we have no option but to go out and absolutely crush them. 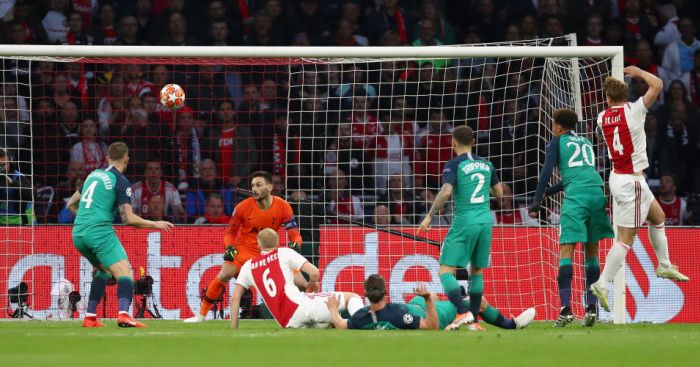 Agreed Songman, Spurs will be tricky and we will have to pay them respect, they have a solid midfield that we generally seem to struggle with. But their defence has the tendency to perform like a burst sewer. Most of their defensive work is done in midfield with regard to the way the dominate possession and win 2nd balls. If we can get a decent grip on their midfield I expect our superior attack and defence to come through. If not then it’s going to be a crazy ride as ‘Son-aldo’ and co are very dangerous forward players.

We battered them at Wembley but only won 2-1, and at Anfield they sussed us out at times and threatened our sloppy passing regularly. That’s our one weakness is if our passing game isn’t on point we invite unnecessary pressure.

We will give them total respect as they are a very dangerous opponent.

But our defence is rock solid and our attack is devastating, in both these departments we are much better than them. The battlefield will be midfield but I would expect our boys to be fully up for it and match them.

Personally I think if Salah and Mane really click on the day, that will be the deciding factor, and hopefully a big victory for Liverpool 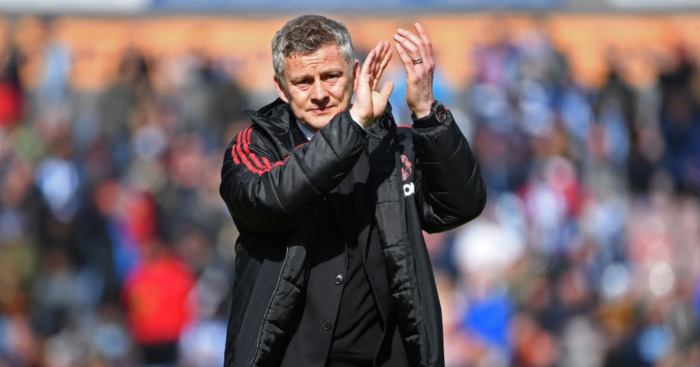 All isn’t lost yet, during the summer transfer window we need 5 excellent incomings to patch things up, overtake Chelsea / Spurs and move on. Chelsea have a transfer ban and Arsenal haven’t got our pulling power. We need to change our transfer philosophy and get our number 1 targets for each position. There is a lot to change so we should be successful in getting a few.

We don’t need youngsters in CB (unless he’s de Ligt standard but Llorente did have an easy time up front last night) we need 25/26+ year old seasoned professionals who can replace the deadwood, have an impact on the culture of the squad and influence the dressing room.

I think we will be limited to players that are decent but not top quality. That’s not the end of the world though, we need players of the right mindset and who improve on what we have. Players who put in a shift would be an immediate improvement.

Who thought Robertson would be the success he’s been? Top level players are available, it’s up to the scouts to identify them before they cost top dollar.

Tieleman’s is another example. It wasn’t working for him at Monaco, seems to have gone pretty well at Leicester.
That would be 2 players for less than £50m / Fred, had we identified them.

They’re also both players that signed for teams in supposedly worse situations than we were in at the time of their signing.
Signing decent players is a waste of time, we’ve already got a club full of them! Get out there and pick up the players that will lift us up. They’re there, the club just needs to find them

The post Spurs defence like ‘a burst sewer’; can Liverpool weakness be exposed? appeared first on teamtalk.com.