A surprise ‘disagreement’ with Zinedine Zidane’s son Luca ultimately caused Real Madrid to sell Sergio Reguilon to Tottenham, according to a report.

Reguilon moved to Spurs in the recent transfer window and has so far proved an excellent fit in the side.

He has assisted three goals in seven games in all competitions, a firm contributor to his club’s recent strong run.

The 23-year-old has a buy-back clause linked to Madrid in his contract. Indeed, he has admitted that the “possibility exists” that he could one day return to his “home”.

He added in that recent interview that he did not ask for any explanation as to why he was not part of Zidane’s immediate plans this season.

According to El Confidencial, however, a disagreement with Luca Zidane was at the heart of the decision.

The source does not elaborate on the nature of the pair’s clash, but adds that it caused coach Zidane’s ‘problem’.

As such, the disagreement reportedly ultimately led to Madrid allowing the Spaniard to find his new club. 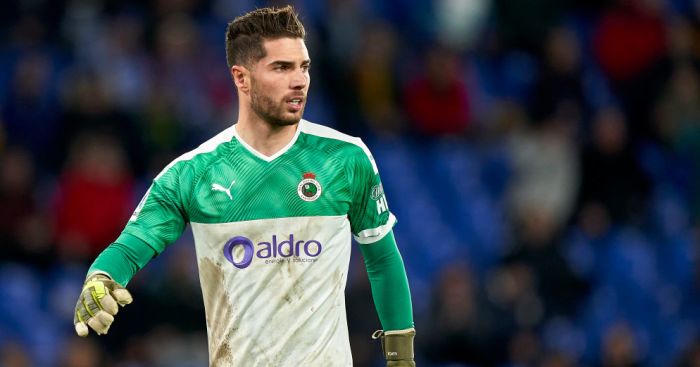 Zidane’s son Luca is a fully-fledged footballer himself. Coming through Los Blancos’ youth ranks, the goalkeeper returned from a loan spell with Racing Santander this summer.

And while he left on a free transfer to Rayo Vallecano in October, the fracas would have reportedly taken place in between the two events when Zidane was still in Madrid.

Either way, Reguilon has so far not looked back on his decision to leave the Spanish capital.

He moved to the Premier League alongside fellow Spurs signing Gareth Bale. Indeed, the left-back has outlined how Bale is playing a key role in helping him settle in north London.

Meanwhile, Tottenham boss Jose Mourinho has questioned why an Arsenal coach will be working with Bale during the international break.

The Wales star will be working with Albert Stuivenberg while on duty for his country this month.

Stuivenberg is Mikel Arteta’s assistant at Arsenal and Mourinho says he is “not comfortable” with the situation.