Tottenham chairman Daniel Levy has sanctioned moves for three players, but Mauricio Pochettino refused to complete the deals, according to a report.

Renowned as a hard bargainer Levy is understood to have given the Spurs boss the green light to add to his squad in the last 12 months.

Pochettino, who recently claimed that Spurs were working on some “options” in the January transfer window after previously saying he did not think he would add anyone to his squad has not made a signing since last January’s deal for Lucas Moura.

Even with Harry Kane and Dele Alli ruled out until March, Pochettino’s outlook did not look to have been swayed, but he has now admitted there could be arrivals.

Asked whether there was a chance of making a signing ahead of Thursday’s 11pm deadline, Pochettino said: “Always, we’ll see. Still six days. We are working. (We have) a few options.”

But the Daily Mail claim that Pochettino has had the money available to him previously, but has decided not to dip into his transfer pot.

Levy was prepared to “spend significantly” to turn Spurs from pretenders into genuine contenders with the tabloid suggesting three names that Pochettino knocked back.

“Nevertheless, moves for midfield talent Ross Barkley, Jack Grealish and Gylfi Sigurdsson – to name three – were all sanctioned by the Tottenham hierarchy over the past year or so only for Pochettino to declare himself unconvinced,” read the article. 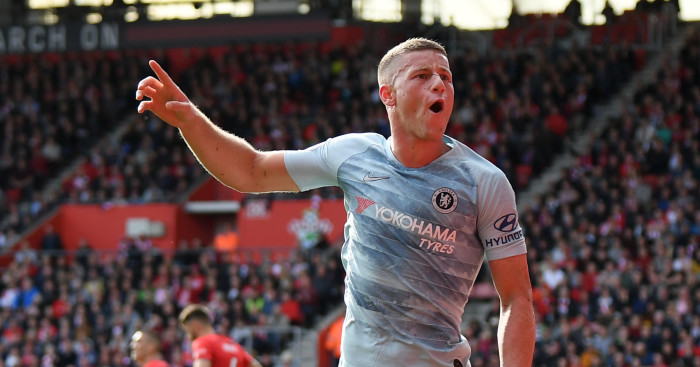 Instead, he has been pursuing the likes of Hull City’s Jarrod Bowen and Leeds United’s Jack Clarke, instead of the established stars, despite recently claiming he was unaware who Bowen was.