Everton may have to offload striker Moise Kean before they can properly launch a raid for Napoli striker Arkadiusz Milik, according to a report.

The Daily Mail reports that Everton boss Carlo Ancelotti is keen to bring in another top centre-forward. The Italian wants significant support for Richarlison and Dominic Calvert-Lewin.

And, as previously reported, Poland international Milik is on Ancelotti’s radar. Napoli have reportedly offered the forward to the Toffees after his move to Roma collapsed.

However, Everton have failed to make similar progress, with the Daily Mail claiming Kean’s exit is key. 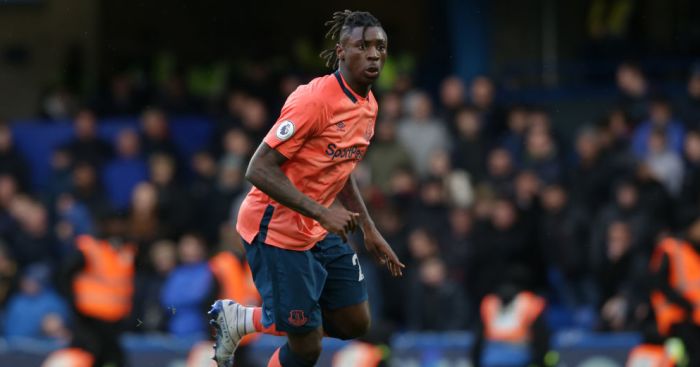 As such, previous reports have claimed that Juve are considering a move to bring him back to Turin. What’s more, super-agent Mino Raiola has offered his services to get the deal over the line.

Ancelotti’s preference, though, is to sign a centre-back, the Daily Mail adds. Chelsea’s Fikayo Tomori is a target but the Blues could be unwilling to let him go.

Rennes wanted the England youngster to feature in the deal that took Edouard Mendy to Stamford Bridge. However with Antonio Rudiger’s exit possible, Tomori could play a significant role under Frank Lampard. 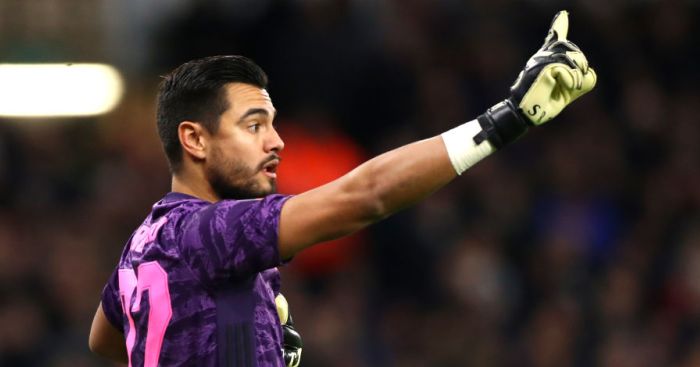 The goalkeeper is on the fringes at Old Trafford after Dean Henderson’s return from his loan spell.

As such, he is reportedly a target for the Toffees, who could now seal the deal for £2.7million.