Liverpool readers sound out potential additions at the back, while Manhchester United fans have one key doubt about the mooted Bruno Fernandes deal – all in Your Says of the Day.

Make sure to have Your Say here…

GOMEZ IMPACT HAS BEEN “AMAZING” 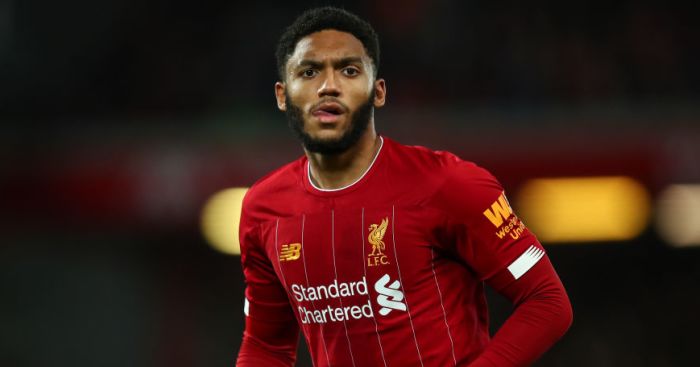 Lallana is the only change I’d make. Gomez will have to play better than he did the last day if he’s to keep Matip out of the team but having only conceded I think 1 goal in 10 since he came into the first team, this season is pretty amazing.

If that stat is wrong, apologies, I forgot where I read it.

Loads of paper chat over the Fernandes deal today. Apparently Sporting want Rojo in part exchange but are haggling over his wages so we’d rather sell to Fenerbache instead and offer Sporting another player.

Woodward in France for Boubakary Soumare according to one of the papers too.

Not sure what is going on with Fernandes. Hard to really believe it after last summers shenanigans. Feels like the new Gaitan. If he plays in the Lisbon Derby on Friday night i’ll have real doubts. If Sporting are so desperate for money why risk their prize asset in a heated local derby.

@n1xer, an article here on Teamtalk said that they are desperate for him to play the derby and then move as they so desperately need him to do well against Benfica so who knows 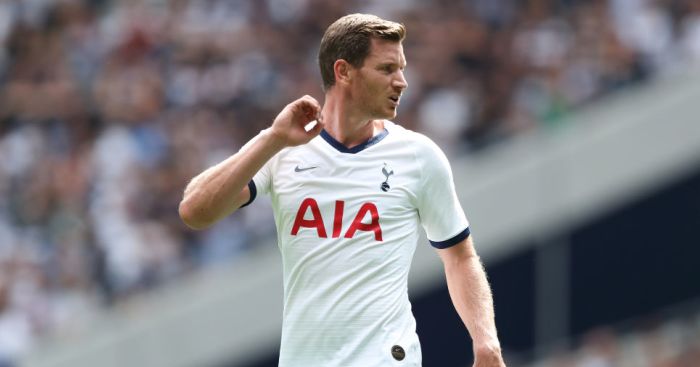 There were rumours that something is/was not right with Gomez, personally. They were incredibly vague, so I’m really unsure about how much I’d even listen to them but I will say that unless there is something going on in the background that we aren’t privy to, there’s no chance in hell that we’ll be signing anyone.

Gomez, is for me, one of the best CB’s in the Pl already. With a bit of luck (no more serious injuries please!) and a long time to cement his place in the team, he’ll eventually start to be recognized as such by neutrals/the media etc.

I do want us to sign a CB but as I’ve said before, I think it should be a cheaper option. We need a reliable player who is ok with being on the bench most of the time. Someone who can step into the side when we need him and to not embarrass himself. For this we don’t need 65m but perhaps 5 or 10m. It’s Lovren that I’d move on too BTW.

Would like someone of the likes of Cahill on a short term deal while we let the youngsters go on loan for development.

Vertonghen and Thiago Silva perhaps. Experience pros whose contract expires in the summer.

ARSENAL BETTER OFF WITHOUT JOHN STONES

According to some reports John Stones is arriving on loan. Not sure what I think of that to be honest. We shall see.

luckily stones is not coming, city wont release him this window, hope it wasnt true anyway, why loan a very poor player when we can get an actual decent CB in like Ake for £40m

Because we wont buy Ake for that amount or any other for that matter. Dont see us spending £40m or anything near that in January. That makes loaning in players a more suitable option. Saying that we could do better than Stones though

SHOULD THE GLAZERS SELL UP? 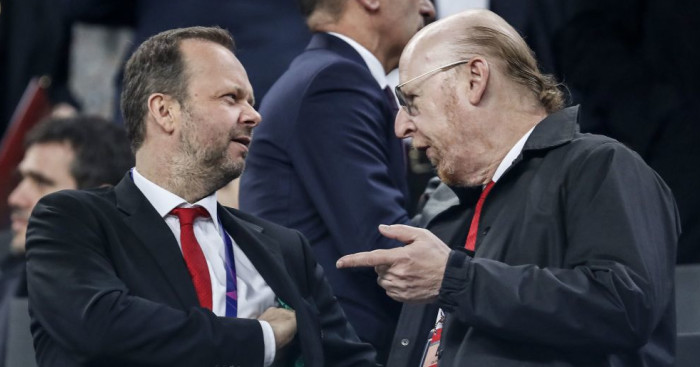 Fact is since Malcolm passed away the management of the football club has deteriorated exponentially – I venture to speculate that Avram and co think they are sitting on the best asset in world football while the market disagrees.

Simply put, I think the Glazers would value the club much higher than a potential buyer would on the basis of potential commercial partnerships “in the pipeline” while ignoring the massive investment required in staff (playing and backroom) and infrastructure (stadium, training ground, and scouting networks) to put us back in the top tier of world football.

Hatters, I doubt these scumbags are that stupid and I would guess their ROI is already far higher than they ever dreamed of especially as they invested virtually nothing of their own money! As for dear old Malcolm, I suspect he new as much about running a football club as that useless t*** Wudturd. The real decline started when Fergie retired and Wudturd took over and started using his famous Disney world sales pitch.

@batters- I know it’s hard to let ourselves get too excited about the imminent demise of the hated gimp’s regime mate, but with the prospect of ever dwindling sponsorship revenue streams, the lack of ECL money over a sustained period because the playing squad is so bad, a dilapidated stadium, plus the ridiculous amounts of money that even pretty shite players can command these days (e.g. Maguire) I reckon we must be as close as we’ve ever been to being rid of the twats once and for all.

That doesn’t mean to say that it’s going to happen of course, it will need someone coming up with the thick end of 3 billion to get shot of these horrible bastards either way, simple as that.

I’m not saying that the gimps have to sell, but I do think they must be wondering if they have raped the Golden Goose for as much as they can without having to make a massive financial commitment in order for them to continue to do so.
Who knows how future TV deals will go, but when you see the likes of SKY pulling out of televising the Champions League and La Liga for purely financial reasons as they did a couple of seasons ago, then it certainly makes you wonder how much more TV revenue is actually out there to be found. 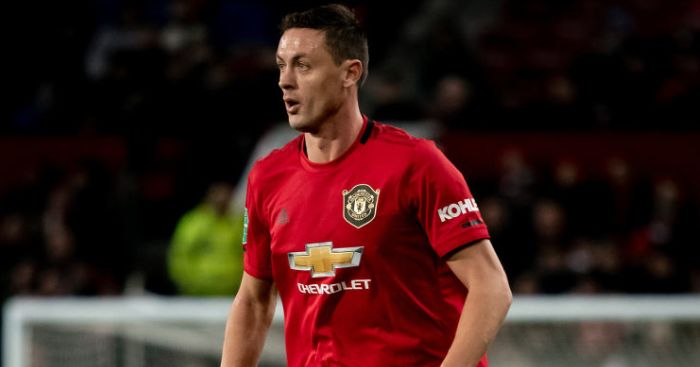 The FA cup replay is tonight, Wolves always gives us a strong match. Hope we go with the strongest midfield we can, and get three in there too. 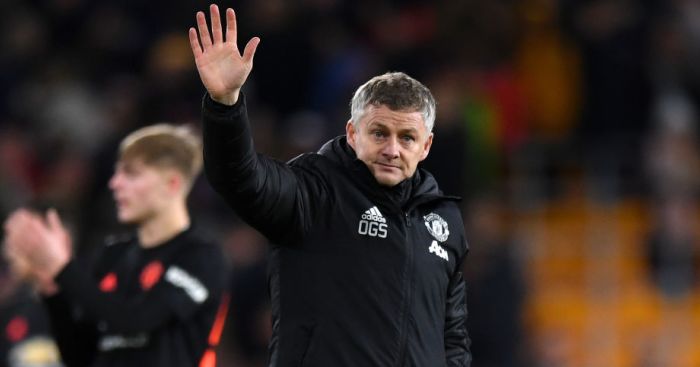 “I can sit here and say I am delighted with the players that have been on the pitch,” Solskjaer said.