Several members of Tottenham’s squad have become angered by Jose Mourinho’s claim that his team’s performance against Everton was “lazy”.

Mourinho made the claim after his side began their campaign with a 1-0 defeat to the Toffees on Sunday.

The Portuguese manager said: “We were lazy in our pressing. That is a consequence of bad fitness, bad pre-season. Some players didn’t even have a pre-season.

“Some players had a wrong state of mind. I don’t want to speak about it – I’m not sure about it.”

According to the Daily Mirror, the claim has “annoyed” some of Tottenham‘s stars. The players – who the report does not name – feel Mourinho is being self-centred by shifting the blame away from himself.

What’s more, the cohort believe the criticism is “unfair” and hypocritical. Mourinho admitted before the match that many of his team have endured inadequate preparation for the new season.

The newspaper adds that Mourinho is “risking” upsetting the dressing room, should he carry on in the same vein. 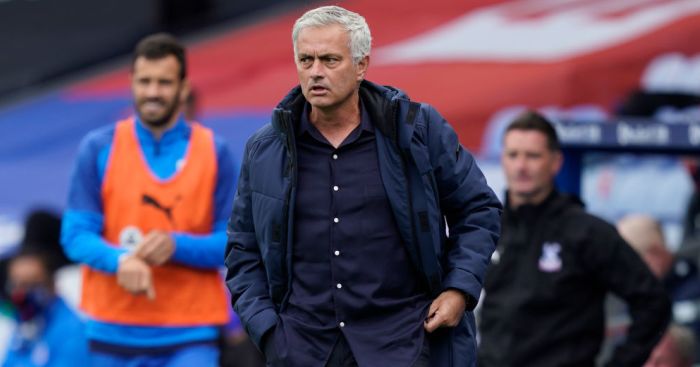 Ben Davies was a vocal supporter of his side’s performance. The Welshman said: “Look, it’s a tough one. I think everybody worked hard.

“Me personally, I gave it my all. I wouldn’t doubt that everybody else in the team gave it their all.

“But the performance wasn’t up to scratch. It’s hard to put it down to a lack of effort. I’m sure we will evaluate where we went wrong moving forward.”

Tottenham begin their European campaign on Thursday, when they travel to Bulgaria to face Lokomotiv Plovdiv.

They follow up their Europa League second qualifying round tie with a Premier League clash against Southampton on Sunday. 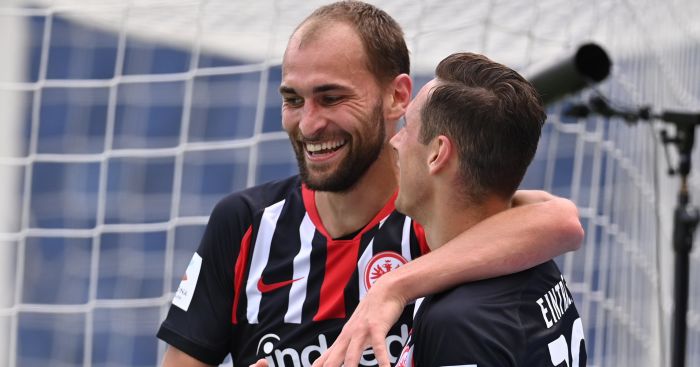 Mourinho has made his desire to sign a new striker clear; Harry Kane remains the club’s only recognised striker, despite their ample selection of attacking options.

Several names have been mentioned as Spurs targets, with Dost the latest.