The claim came whilst the transfer guru spoke on the Transfer Window Podcast, with McGarry also suggesting that the Spanish giants’ interest has ramped up in the “last two to three days”.

Real Madrid manager Zinedine Zidane has long been an admirer of his fellow countryman Paul Pogba, but with Los Blancos having already spent a whopping €303m this window on the likes of Eden Hazard, Luka Jovic, and Eder Militao, among others, McGarry admits Real face a race against time to free up the space and funds in order to land the prize catch of Pogba.

“We told you on Friday’s podcast our information was Madrid were going to make a bid for Pogba this week,” McGarry said while appearing on the Transfer Window Podcast (via The Express)

“That’s only become stronger in the last two to three days and from the contacts we speak to with regards to what’s going to happen.

“Madrid are a club who believe that they, when they come in for a player, and the player wants to move, that that’s what usually happens, and that’s fair enough. I do believe there will be a bid from Madrid this week.” 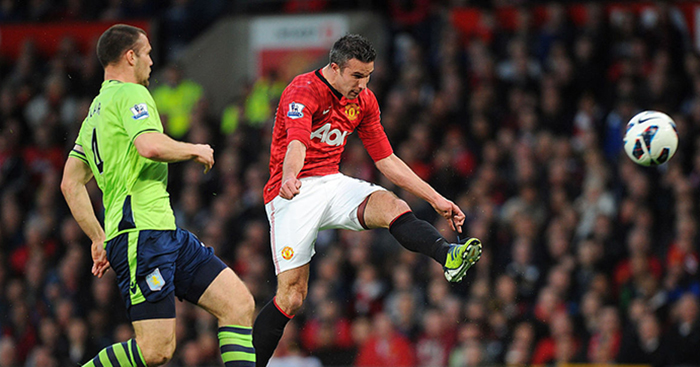 Speaking in his new role as a pundit on BT Sport, the lethal Dutchman said: “He is still the same great player.

“He has it all: he’s fast, he can assist, he can dribble, and he can score.

“There is just a lot of negativity around him from fans and people who have opinions on social media.

“Maybe it’s all become a little too much for him. He just needs to block it out, find his true happiness and just enjoy football.”