Silkeborg defender Frederik Alves Ibsen is reportedly in London preparing for a medical with West Ham ahead of a January switch.

Hammers boss David Moyes has been in the market for a new centre for some time, with the likes of James Tarkowski, Jonathan Tah and Duje Caleta-Car all linked with a move to the London Stadium.

However, Danish publication BT, as cited by HITC, claims that Denmark Under-21 international is set to join for a fee of around £1million.

Alves Ibsen has been an integral part of the Silkeborg team this season. He has started eight out of their 10 league games.

But it would appear an east London switch is imminent, with the player and his agent both spotted in London.

The report adds that the 6ft 2in star will sign a contract at West Ham until 2024.

Silkeborg have already confirmed in an official statement that Alves Ibsen is set to be sold, although they did not announce the Hammers as his destination.

“Silkeborg is currently negotiating a club change for Frederik Alves Ibsen in the January transfer window,” they wrote.

Alves Ibsen is unlikely to go straight into Moyes’ senior squad. He is instead expected to work under Dmitri Halajko with the Under-23s. 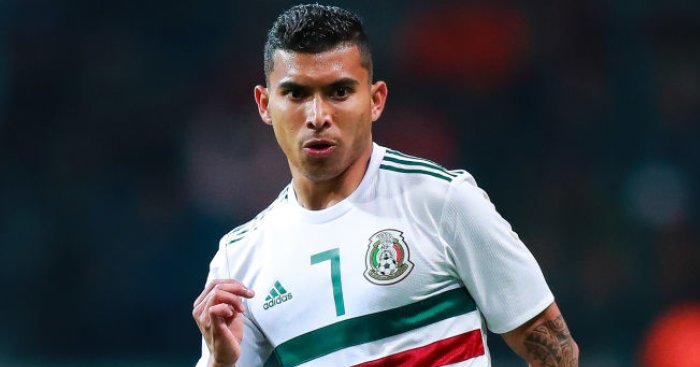 The website claims the London trio of Tottenham, Arsenal and West Ham are all in the hunt. They add that Everton, Wolves, Southampton and Newcastle are also keen. Read more…

The post West Ham on brink of centre-back deal with medical booked in appeared first on teamtalk.com.