Brighton defender Ben White will sign a new contract with the south coast club to put an official end to speculation linking him with Leeds, according to a report.

White was Leeds’ initial top target in the hunt for a new defender, having watched him impress on loan last season. The 22-year-old appeared in all 46 Championship games as Marcelo Bielsa’s men achieved promotion.

Leeds have already had three bids rejected and chief executive Angus Kinnear recently admitted that a deal would be hard to strike given Brighton’s reluctance to sell.

Indeed the Seagulls were reportedly not willing to sell to a potential relegation rival next season.

According to The Telegraph, though, they have now ended the chance of White leaving to any other club keen on his services.

The centre-back will sign a new deal at the Amex Stadium under an exciting promise from Brighton boss Graham Potter.

Potter reportedly intends to use White in his starting line-up. Such a proposal will boost the defender’s main wish – to push for a place in the senior England squad.

The new deal will reportedly keep White at Brighton for at least another season. The Englishman had two years left on his current terms – plus the option of an extra season – which “prompted” the Seagulls into taking action.

LEEDS MOVE ON FROM WHITE 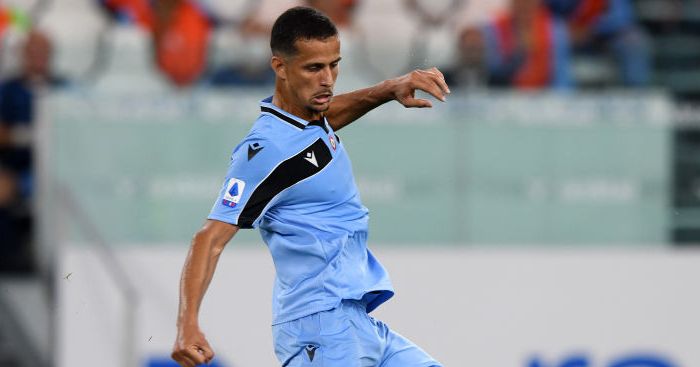 In being unable to entice Brighton with their three bids, Leeds have since moved on from a deal for White.

Bielsa’s side are keen on Freiburg centre-back Robin Koch, while Lazio’s Felipe Luiz is also a target.

Indeed Leeds are reportedly ready to submit their first offer for Luiz, which is likely to fall short of his asking price.