Who are promotion contenders in the Championship? – originally posted on Sportslens.com

The Championship is acclaimed to be one of the most competitive leagues in the world; a league where anybody can beat anybody. But 7 games in, who are the early promotion contenders? 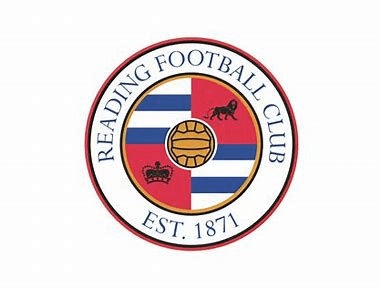 Reading have been the surprise package this season so far and they have established a 5-point-lead at the top of the Championship league table. A dramatic turn around in fortunes to last season when under the management of Mark Bowen, they succumbed to a mediocre 14th place.

However this season, there is a new man in the dug-out: Veljko Paunovic. The Serbian manager had never previously managed in English football. But, clearly, he is doing something right as Reading are unbeaten and have won 6 out of 7 matches.

Reading have only played in the Premier League for three seasons and two of those ended in relegation. But the Royals have a fantastic stadium and brilliant training ground facilities and they now have a manager that can get the best out of their squad.

After experiencing so much play-off disappointment, this finally might be the year that Reading return to the promised land. 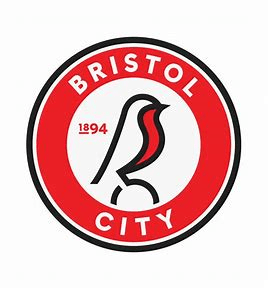 Bristol City currently sit in 2nd place in the Championship behind only Reading, but level on points with Watford. The Robins have lost just one game so far and are in fantastic form under new boss, Dean Holden.

Lee Johnson had stabilised Bristol City in the top half of the Championship and had overseen a fantastic league cup run, which saw them beat Manchester United. However, in July, Johnson’s 4-and-a-half-year spell came to an end as he was sacked. The man who replaced him was his assistant, Dean Holden, who has done a fantastic job of rejuvenating the side.

Calling the Robins promotion contenders might be naïve as too often Bristol City have faltered away. In fact, Bristol City have been absent from the top division for 40 years and have never played in the Premier League.

But with the inconsistent and crazy nature of the Championship, anything can happen. So maybe this is the year that the Robins return to the top-flight for the first time since 1980. 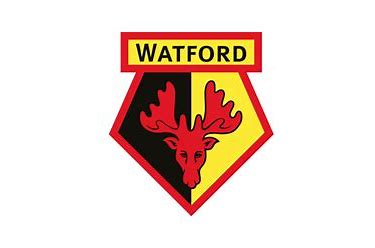 Watford are aiming for a quick return to the Premier League following their relegation last season. And the Hornets have started well and sit level on points with Bristol in third place.

Watford’s unique managerial strategy has seen 11 new managers arrive in just 6 years. After the sacking of Nigel Pearson, the Watford board decided to appoint Vladmir Ivic, a Serbian manager, who like Reading’s new boss, has no experience in England.

However similarly to Reading, the decision looks to have payed off, as Watford have lost just one game thus far. Let’s not forget the quality that Watford still boast, with the experience of Foster, Cathcart and Capoue mixed with the flair of Pedro and Sarr.

I think you would have to be a brave person to bet against Watford this season and a return to the Premier League looks imminent. 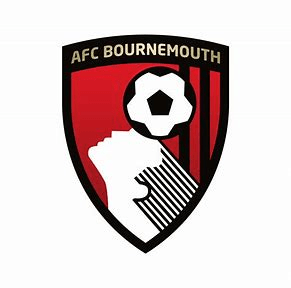 Bournemouth have also made a good start to the season and one of few sides to remain unbeaten. However,  the Cherries have drawn 4 of their 7 matches.

Bournemouth were either going to challenge at the top end of the table or slump down the leagues and thankfully it appears a Premier League return is on the cards. The South Coast club have done remarkably well to hold onto star players, such as Brooks and King.

Eddie Howe’s departure left the club in jeopardy, however, they decided to appoint his assistant, Jason Tindall. Whilst Tindall has retained some of Howe’s beliefs and values, he has made changes and Bournemouth look a new side with their three at the back system.

With top-quality players and a good, young English manager; the Cherries are definitely promotion contenders. 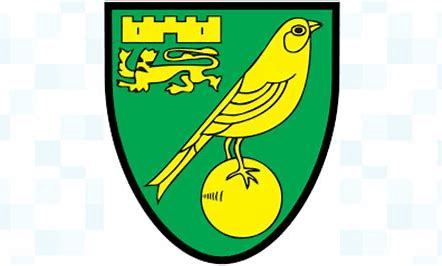 Norwich City are notoriously a yoyo side and they are currently in a playoff spot already. Despite the short turn-around from their catastrophic relegation season.

Norwich spent very little after being promoted to the Premier League and also stuck with Daniel Farke despite poor results. This, however, puts the club in a good position this season to be promoted this season.

Norwich’s biggest loss over the summer was Ben Godfrey, who swapped Norfolk for Merseyside. Not forgetting Jamal Lewis, who also left for Tyneside. But crucially Norwich have kept the services of Todd Cantwell and he will be pivotal to their success this season.

A club of Norwich’s size are definitely promotion contenders but will they have enough left in their tank after last season’s debacle? 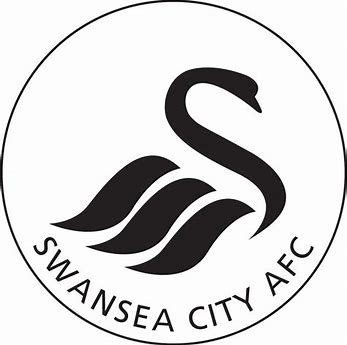 Swansea are level on points with Norwich in 6th place and the Swans could finally be poised for a return to the Premier League.

Last season, an incredible run of form towards the tail end of the season, saw them reach the play-off semi-final. Steve Cooper is a good manager that has Swansea believing again.

However, Rhian Brewster, who was on loan at the club last season, has since departed from the club. Leaving behind a huge hole as he was an integral part of their side after he joined in January.

If the Swans can reciprocate their form from last year, then a return to the top-flight is very possible. 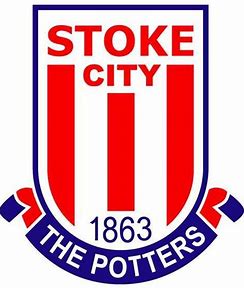 The Potters have been stuck in the second division since their relegation in 2018. However, they have experienced a good start to the season and have a strong squad.

Their manager, Michael O’ Neill, has progressed the club in a forward direction since taking charge last season. Stoke slumped down the table under highly-rated Nathan Jones, but are now back on the right track. O’Neill is an experienced manager that has brought back some organisation to Stoke.

Let’s not forget, Stoke are a big side that enjoyed 10 years of Premier League football before their relegation and they have a big chance of promotion.

Stoke are more than capable of going up, as long as, of course, they can do it on a wet cold night in Stoke! 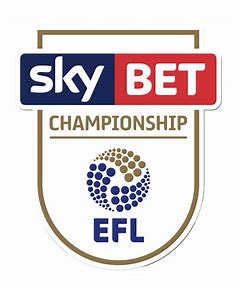 Luton, Millwall and Cardiff are also potential wild card options. But who knows what will happen because, of course, the Championship is a totally unpredictable league.