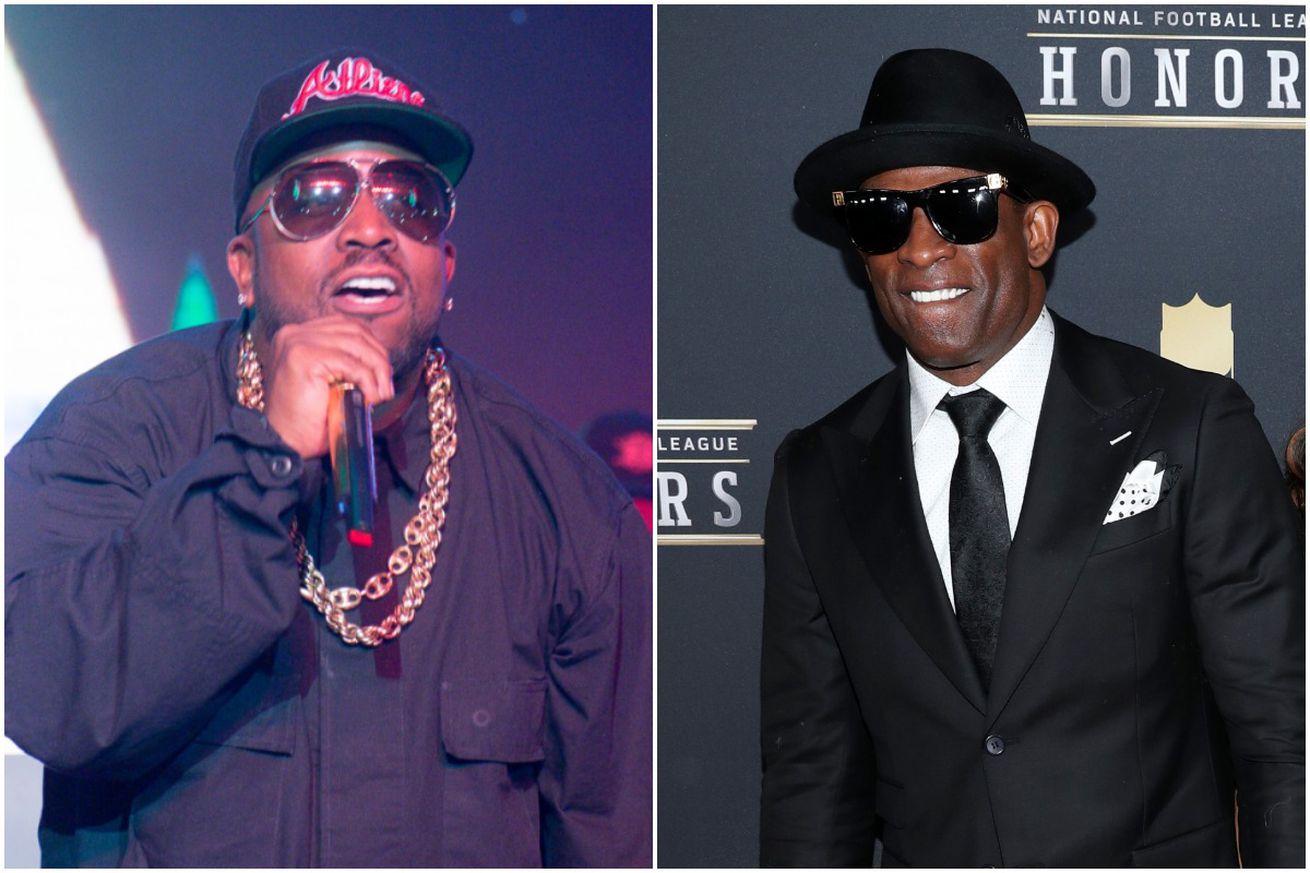 One of the upsetting things about college football is that the players perpetually stay the same age but we, the watchers of the sport, continually get older.

It brings me no pleasure to report that you have never been older than you are right now. To prove it, here’s a list of college football recruits who are joining teams in 2019. Bear in mind that most of these players were born in the year 2000, which was after the 1990s.

Deion Sanders is his dad. Shilo’s a high-three-star recruit out on the 247Sports Composite, but some evaluators rate him as a four-star recruit. (He’s in the ESPN 300.) He played his high school football at Trinity Christian near Dallas.

His dad occasionally showed up at skills camps where Shilo was playing, including giving a hundred-some players a talk at a 2018 Under Armour camp.

Unless you’re, like, Bo Jackson’s or maybe LeBron James’ kid, it’s hard to imagine having better bloodlines to be a star athlete.

The son of former All-Pro Steelers linebacker Joey Porter is a four-star DB. He played his high school ball at North Allegheny, also near Pittsburgh. Porter Jr. told me last year he took quickly to the secondary, and his dad didn’t try to force him to play linebacker. At a listed 6’2 and 185 pounds, he’s a true corner and probably not moving anywhere.

The No. 1 DB (and some say the No. 1 overall player) in the country is the son of Derek Stingley, who played baseball in the Phillies’ minor league system, briefly played defensive back for the Jets, and has had a long run as an arena league player and coach.

He’s part of the now-famous McCaffrey football family. His dad Ed was an NFL receiver. His brother Christian is a Stanford legend now starring with the Panthers. His brother Dylan is now a quarterback at Michigan.

His dad’s the Cougars’ head coach, Dana Holgorsen. He’d previously committed to Bowling Green, but after the Falcons fired Mike Jinks and his dad went to Houston, he flipped to UH.

The five-star LSU running back commit’s dad, John Emery, played linebacker at Tennessee. But Dad seems very much onboard with his son playing elsewhere in the SEC. Emery Jr. was committed to Georgia before flipping to the Tigers late in the cycle.

Mike Tomlin is his dad. Dino’s a three-star with smooth hands out of Shadyside Academy near Pittsburgh. He’s spent the last decade in close proximity to Antonio Brown, and his dad’s a former receiver, so the chances seem good that he’ll be technically sound.

The son of Rams GM Les Snead is going to Charlottesville as a preferred walk-on.

Did I miss anyone?

Probably. There are a ton of recruits. Let me know.