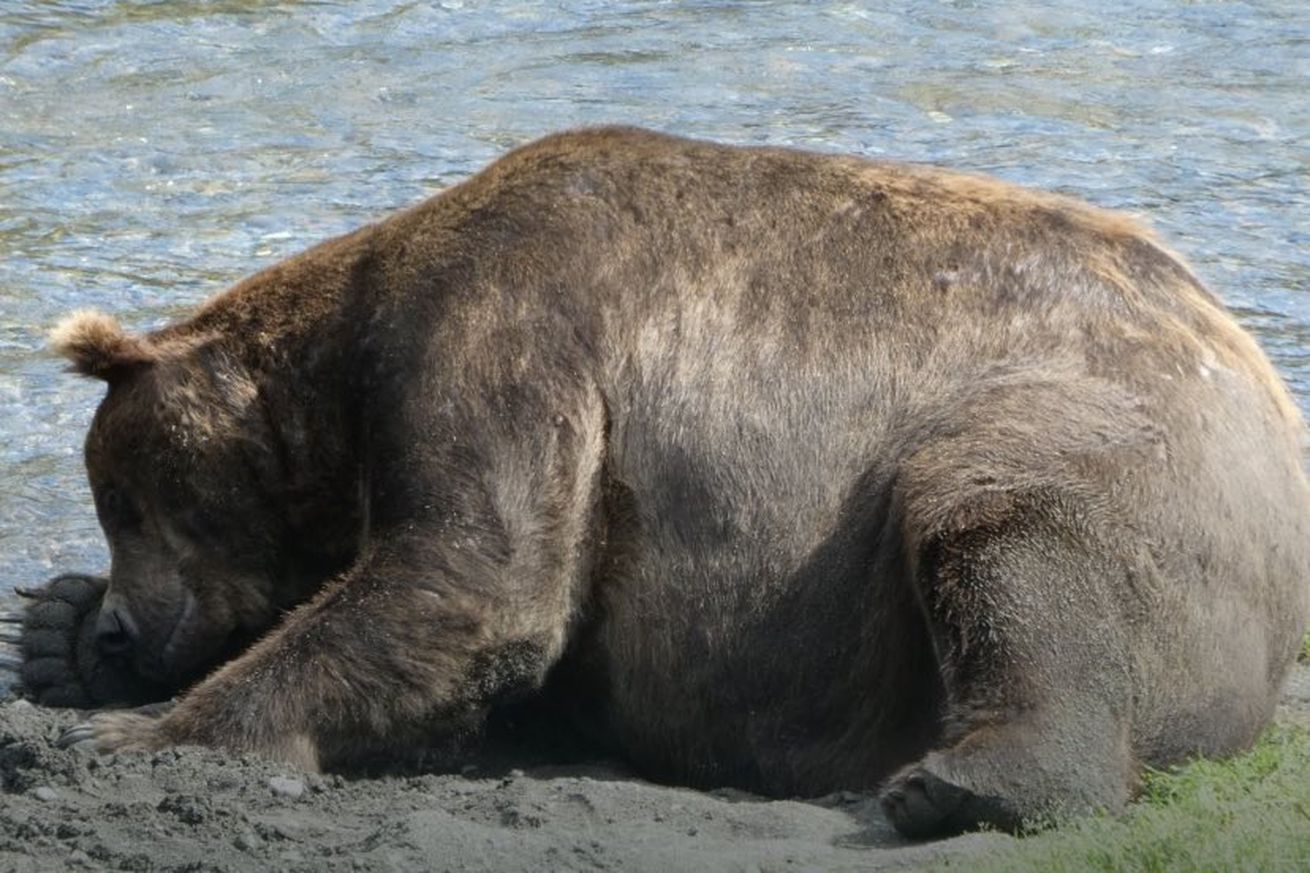 After a brutal week of engorgement and fattening, a bear named “747” was crowned champion of Fat Bear Week, the only and best sport in the United States.

And the winner of #FatBearWeek is 747! The King of #Chonk! Thanks to everyone who voted & took a moment to learn about these fascinating animals @KatmaiNPS #Alaska pic.twitter.com/JneIDuv4GW

A theme week created by Katmai National Park and Preserve in King Salmon, Alaska, picks one of its absolute units as the king of the fat bears each year, and 747 was stomach and girth above the rest. It’s part of the natural yearly cycle of bears living in the park, who use late-Summer and early-Fall to bulk up for hibernation. Eating dozens of pounds of salmon a day, these legendary bears double in size in a matter of weeks to reign supreme.

747 unseated reigning champion Holly, who put in a herculean effort of her own to increase in size — but not quite enough to become the champ. Honestly, it’s excellent that there’s parity in fat bear competitions, because it would get boring if the same chonkster reigned every single year. It’s like building a super team, but full of salmon.