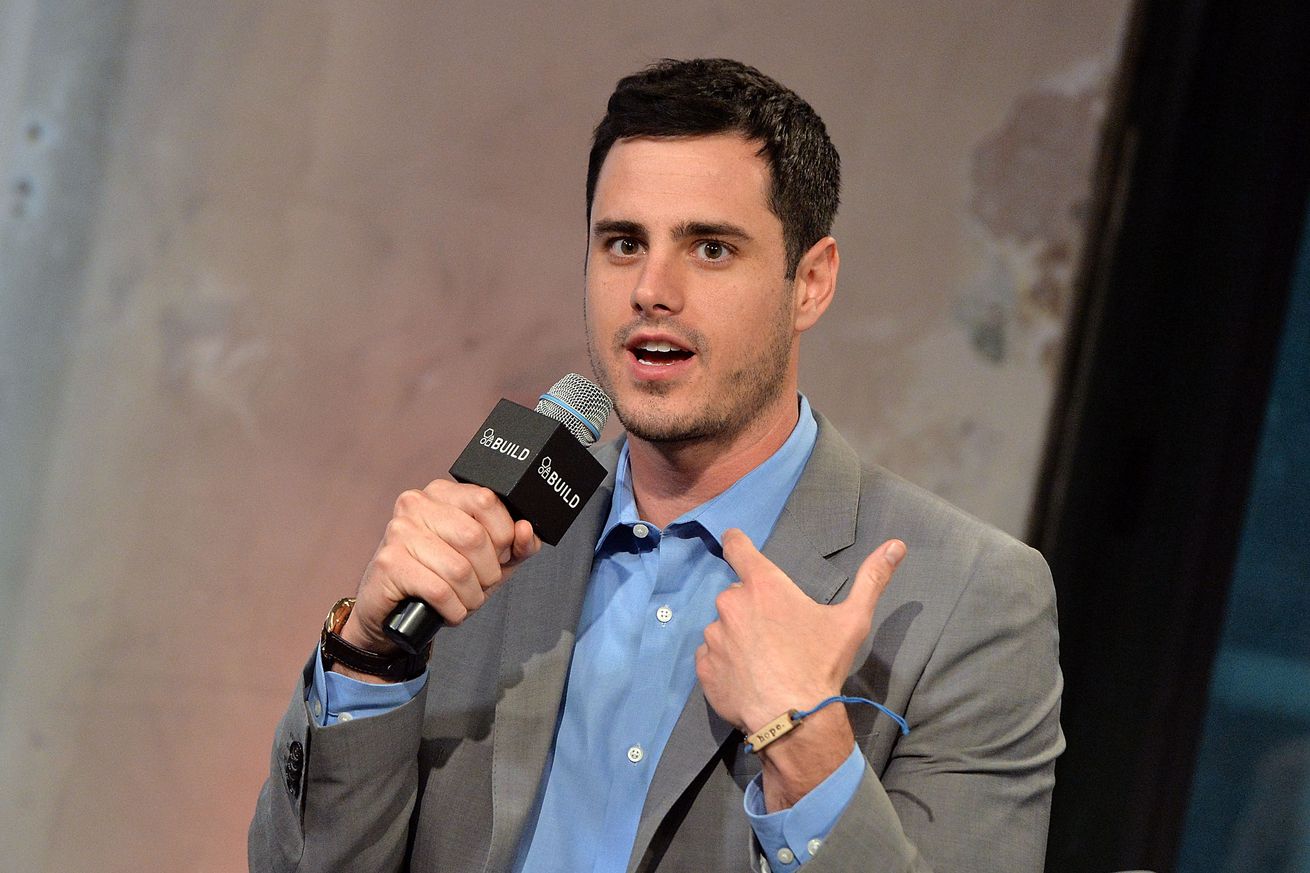 Former Bachelor Ben Higgins will be one of many TV personalities in attendance at tonight’s national championship game as the LSU Tigers look for their first national title since 2007 and Clemson aims to cement its dynasty with a third championship win in four seasons.

Higgins, who first appeared on Kaitlyn Bristowe’s season of ‘The Bachelorette’ before becoming the titular Bachelor of his own season, is a huge football fan who is teaming up with Capital One as part of its pregame experience.

We had a chance to chat with Higgins and get his input on which head coach would make the best bachelor, which QB is his pick, and why he thinks Peter is the right Bachelor this season.

Editor’s note: This interview was edited for clarity and length.

SBN: You have a two-on-one with Joe Burrow and Trevor Lawrence. Who are you picking as your starting quarterback and who are you abandoning on an island?

BH: That’s tough. I’m going Joe Burrow. I have watched him play more than three times this year, and as a former quarterback, the things he has seen and how quickly he sees them, and then his ability to put the ball on spots that only really good and veteran pros can do is something that I haven’t seen in a college quarterback in a long time. Trevor Lawrence is going to be great, but I wouldn’t go against him [Burrow] in this one.

SBN: Who do you think would make a better Bachelor: Coach O or Dabo?

BH: Oh, wow. I think the easy answer would be Dabo, but Coach O is super charming. Like every interview, looking directly in your eyes, saying [extremely Coach O voice] “Go Tigers.” That is terrific, and I think he would be the best Bachelor because he just has this “it” factor. So does Dabo, but you would expect Dabo to have it. He just has that charisma, but Coach O, he surprises you.

SBN: When you look at this coming season, what do you think makes Peter such a good choice for the Bachelor and who’s your front-runner at this point?

BH: My front-runner is Hannah Ann. Peter is a good Bachelor because he didn’t expect it, nor do I think he ever thought it would happen to him. I think he’s just good-looking enough and just goofy enough to really be a very lovable figure. When I interviewed him, I’m like, yeah, I’m rooting for this guy. Sometimes it doesn’t always feel that way. I think that’s the best part of it, and I think that’s what why America is going to love him because he never acted like he belonged there. But he does belong there, and he should be doing this. That’s why I think he’s so great.

SBN: I know you’ve got The Bachelor Live on Stage tour coming up. What is that experience going to be like for fans, and do you get to play the role of Chris Harrison in that sense? Or is he also going to be there?

BH: No, he’s not gonna be there. I think Chris Harrison referred to me the last time we did an interview together as his mini-me.

SBN: I mean, that’s not bad. I think he might have the best job in America.

BH: Yeah, he doesn’t have a bad job. I’m pushing for it. I’m trying hard. Every day, “…you should just retire.” But, he won’t be there. It’ll be Becca [Kufrin] and I co-hosting. Warner Brothers has wanted to do this for years, and they just never could quite figure out how to how to pull it off. So I think in the last 12 months they really started to brainstorm and come together on a couple things and get clearance on a couple things so now it’s, in short, bringing the Bachelor to your hometown.

This will be a live on-stage experience where there’ll be one lucky local bachelor with 10 women that he is lucky enough to date. They’ll date onstage, one-on-ones, group dates, etc, leading up to the final rose. The audience will have a ton of involvement.

It’s really going to be a collaborative experience where, for the first time ever, people can show up and watch this thing happen. People always ask me, “is this real?” Well, I hope the live on-stage experience proves that it is. I’m hoping there’s some drama, there’s some love, there’s some amazingness that happens that evening.

SBN: You’re a big Judah and the Lion fan [who are performing at the Capital One Stage at Allstate Championship Tailgate Plaza before the game]. Would you have picked them for one of the one-on-one concerts during The Bachelor, and are those as awkward as they seem from outside viewing?

BH: I would 100 percent pick them. For a lot of reasons, Judah and the Lion and I relate. We have a lot of things in common with their messaging and why they write the lyrics they do and where that comes from. I really love listening to their storytelling. I would have picked them, but I actually picked somebody very, very similar to that, which was Amos Lee. And I mean, we are buddies today and I think he was like, [this is] the weirdest thing I’ve ever done. They’re definitely awkward, especially when your buddy’s the one playing the music up onstage and he has to watch you like, slow dance out there in public with just the two of you. It’s super weird. It’s also awesome. You get a private concert!