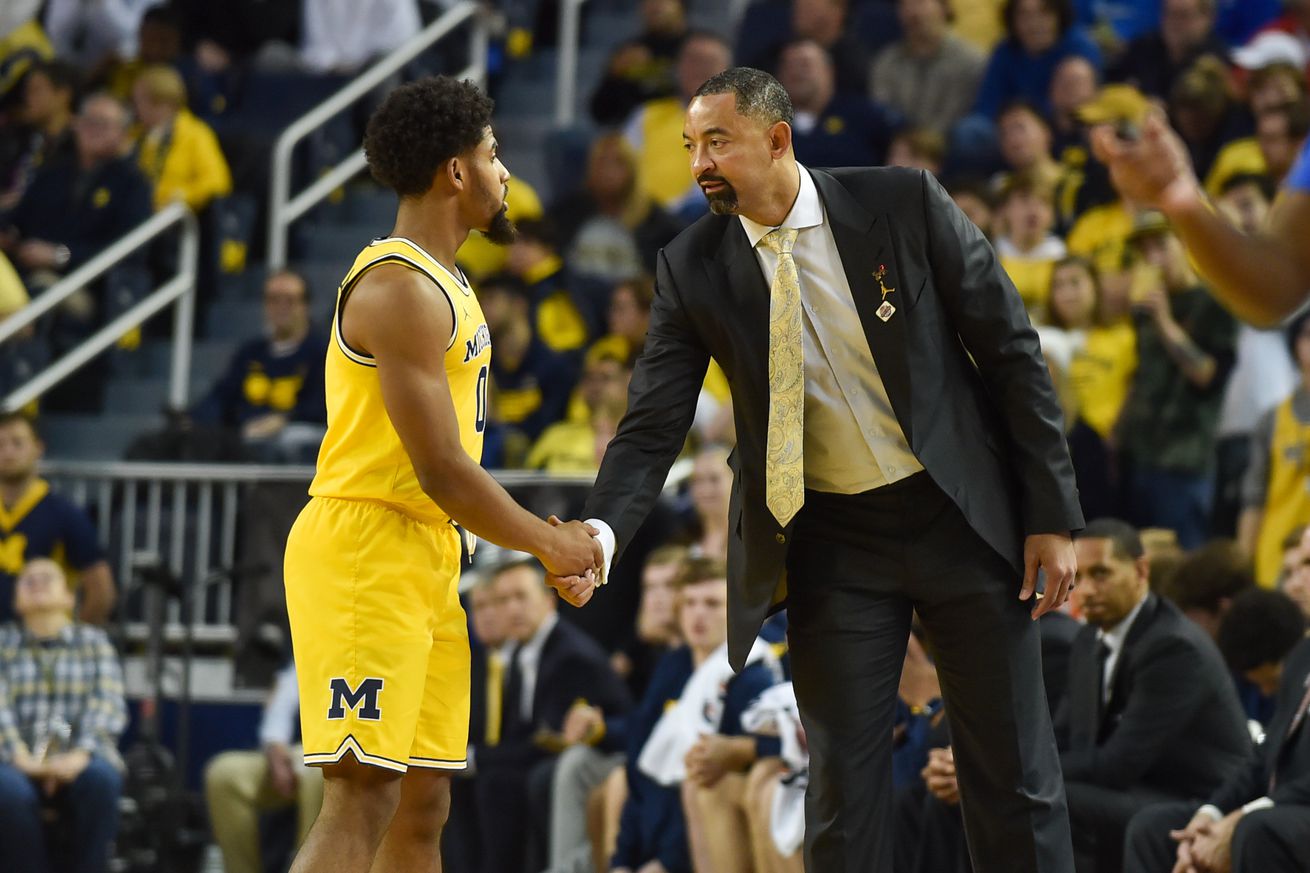 The 21st installment of the event will be headlined by a top five showdown on Tuesday night.

The 21st ACC-Big Ten Challenge, which features 14 games over three games, gets underway Monday night with Illinois taking on Miami and Clemson traveling to face Minnesota. The event’s showcase games will be played on Tuesday and Wednesday nights.

The ACC won the first 10 installments of the event and currently owns a 12-5-3 lead in the all-time series. The two conferences finished last year’s Challenge in a 7-7 tie.

The headline games of this event were supposed to be Duke facing Michigan State on Tuesday and North Carolina hosting Ohio State on Wednesday, but it’s a different ACC-Big 10 Challenge tilt that will have the nation’s highest focus this week.

Louisville is the fourth different team to grace the top of the Associated Press top 25 poll this season, marking the earliest a college basketball season has ever had four different No. 1 teams. The Cardinals are 7-0, but have yet to face a true quality opponent. That won’t be the case after Tuesday, when No. 4 Michigan visits the KFC Yum Center.

The Wolverines are coming off an impressive championship run at the Battle 4 Atlantis, where they steamrolled the trio of Iowa State, No. 6 North Carolina and No. 8 Gonzaga to claim the title of the tournament that has produced the last two national champions. Juwan Howard’s team might not have college basketball’s No. 1 ranking, but they certainly have the sport’s best resume after one month of play.

The nightcap on Tuesday features two of the other three teams that have sat atop the rankings throne this season. No. 10 Duke will be looking to prove to the college hoops world that its stunning home loss to Stephen F. Austin last week was an aberration when it travels to face a Michigan State squad that started the season as the nation’s near-consensus No. 1 team. The 11th-ranked Spartans lost to Kansas on opening night at the Champions Classic, and then were stunned by Virginia Tech in their first game at the Maui Invitational last week.

The headline game of Wednesday pits a No. 7 North Carolina team that finished third at the Battle 4 Atlantis after losing to Michigan in the semifinals against a still-unbeaten Ohio State squad. The sixth-ranked Buckeyes are 7-0 with a win over Cincinnati and a 25-point trampling of Villanova under their belt already.