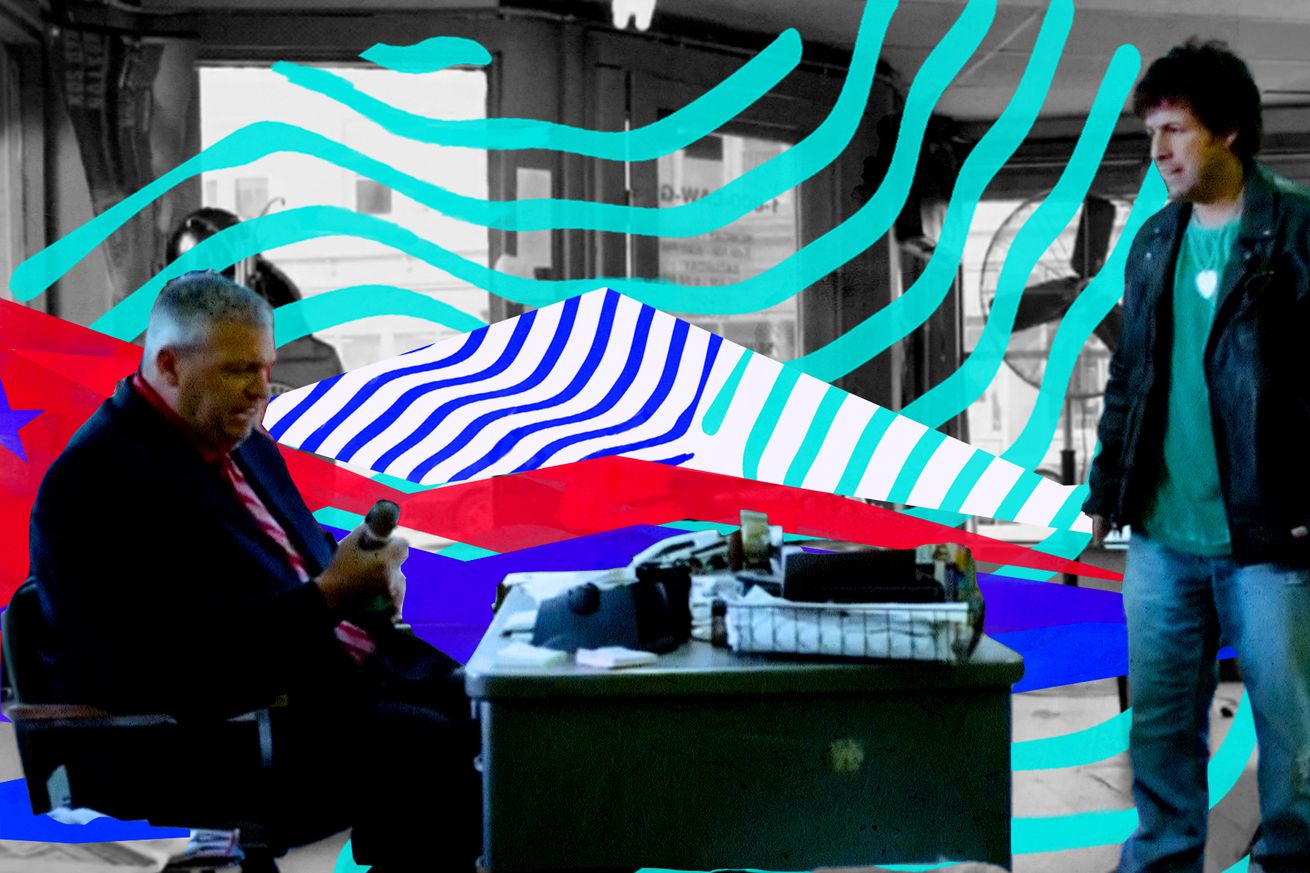 ‘That’s My Boy’ sabotaged one of the only two good things about it.

This week, we’re celebrating some of our favorite random plays and obscure moments in NFL history — those that WE will never forget, even if others have. Welcome to “Who Remembers?” Week at SB Nation NFL.

Andy Samberg has done a lot for the world of comedy.

As part of the Lonely Island, he gave us “I’m on a Boat,” “I Just Had Sex,” and “Jack Sparrow.” On Saturday Night Live, he was part of the team that produced “Lazy Sunday” and “Dear Sister.” His six seasons and counting on Brooklyn Nine-Nine handed your uncreative friends “title of your sex tape” to replace “that’s what she said” as their go-to burns. He even gave us 30 minutes of Jose Canseco-based raps in the high-concept sorta-masterpiece Bash Brothers experience.

And all this maaaaybe makes up for the horror he and Adam Sandler unleashed on the world in 2012.

Behold That’s My Boy, the half-formed fever dream of an edgelord 13-year-old come to life. The film, ostensibly another excuse to send Sandler on an expensive vacation that also manages to line his pockets, was notable for two things; and inexplicable reliance on statutory rape jokes to start the movie and the similarly nonsensical decision to use incest as the plot-resolving deus ex machina.

But somewhere in this woven tapestry of ideas plucked from the less-traveled corners of 4chan was a single worthwhile idea: screen star Rex Ryan.

It’s pretty telling the only memorable part about this — arguably Sandler’s worst* —wretched movie about crimes against nature was Ryan winking and nodding so hard at the audience it’s amazing he got through his minute-long scene without physically winking or nodding.

Ryan, halfway into a six-year stint as the Jets’ head coach at the time of filming, marvels at Tom Brady’s jawline and perfect stubble before cradling a Bill Belichick bobblehead. He attempts something resembling a Boston accent in the process, though it gets lost in the jet wash trailing Sandler’s vowel-destroying vocals.

He wears a shirt that looks like it got to wardrobe after years of serving as an exterminator’s tent in other movies before getting the call for its greatest challenge yet.

Oh, and his character’s name is Jim Nance. Sandler, you subtle genius!

The whole scene roughly 10 percent as convincing as the emotion he worked up while telling his players it was snack time back on Hard Knocks.

In his first three seasons as an NFL head coach, Ryan had compiled a 28-20 regular season record and guided the Jets to the AFC title game twice. Then he starred in a movie alongside Samberg, Sandler, Susan Sarandon (!), Ciara (!!), a somehow pretty-good Vanilla Ice (!!!), Tony Orlando, Alan Thicke, and, huh, Baron Davis. He never recovered:

It turns out his teams do much better when he’s behind the camera instead of playing a role in front of it.

*But what, you may ask, about Sandler’s 2011 classic “Jack & Jill” — another Sandler film built on the premise that “guy in mansion has life ruined by terrible family member who would have been set adrift on an ice floe in the real world.” Surely that’s worse than “That’s My Boy”!

Well, that gave us Al Pacino dancing in a Dunkin’ Donuts commercial and then summing up the entire film by warning us that “this must never be seen.” For that rare moment of self-awareness, it beats this piece of shit in Sandler’s race to the bottom.