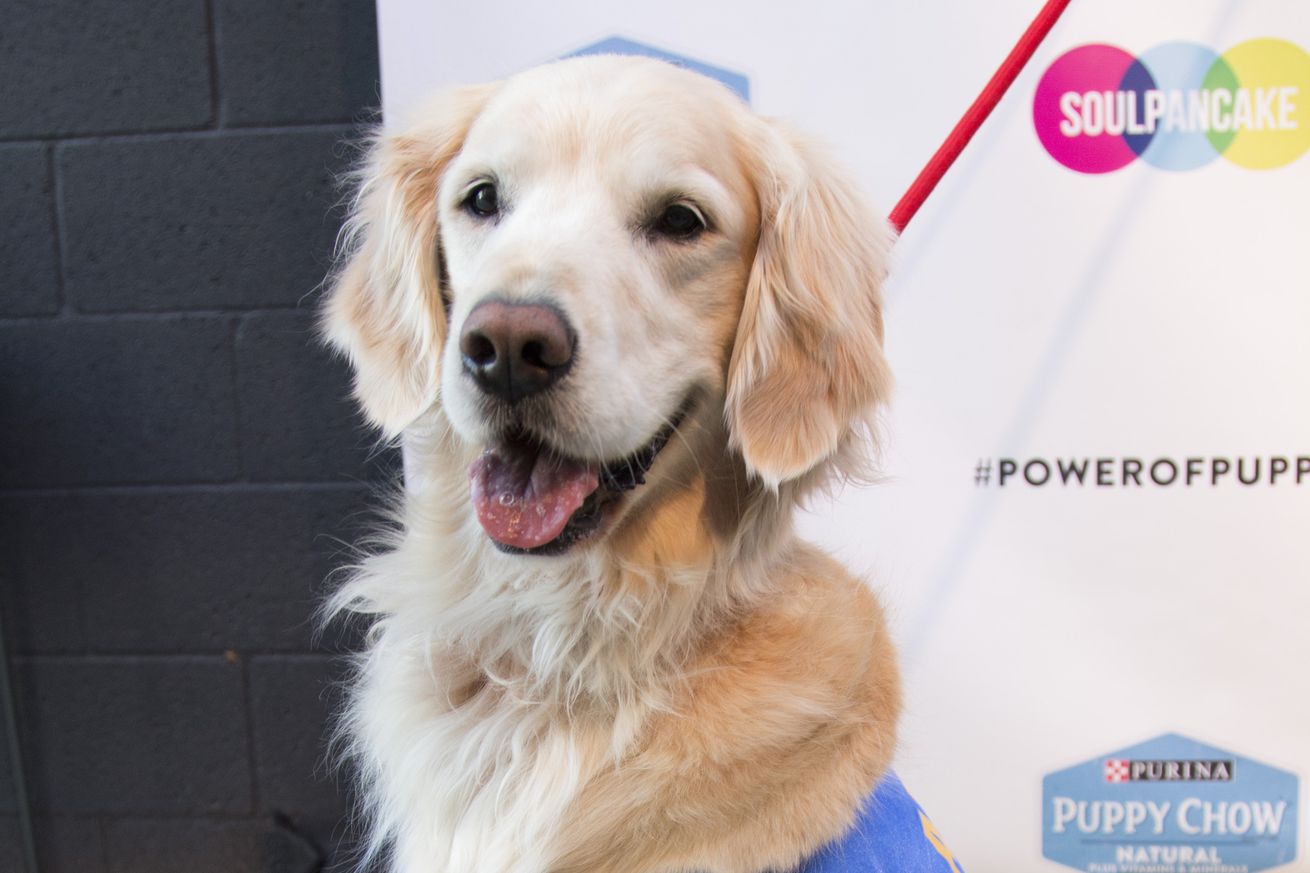 Watch this adorable pitch-invading dog, then let me tell you why ‘Air Bud: World Pup’ is propaganda.

A dog recently ran onto the pitch during a soccer game in Istanbul, and it led to a delightful sequence. The players and referee tried to get the dog off the pitch, but the dog refused and eluded them, running after the ball and trying to bite it.

Eventually, the dog needed to be picked up and hauled off.

A pitch-invading dog trying to take a free-kick and be the new David Barkham pic.twitter.com/NMyb6L9dud

This pitch-invading dog is very cute.

It also reminded me that Air Bud: World Pup, the third film in the Air Bud series, is an embarrassing piece of dog propaganda.

The movie unfolds like a lie that Buddy, the eponymous dog — who has the same name of the deceased Buddy from the two previous films, but we’re not going to discuss this attempted deception — is telling his children about the exploits of his younger days. The lie’s most obvious tell is the villain of the story: A man, a former dogcatcher, named Snerbert. Snerbert. Snerbert!

In the movie, Snerbert enacts his dastardly plan after Buddy leads his owner Josh’s co-ed soccer team to the state championships. While Buddy and Josh are celebrating, Snerbert kidnaps the puppies Buddy had with Molly, the golden retriever who belongs to Josh’s new friend Emma, who moved to their hometown from England.

Why does Snerbert kidnap a random litter of puppies? Because his grand plan is to sell the dogs and get rich.

That’s it. That’s his scheme. Now, I know we live in an era when people try to get rich doing ridiculous things. Vector Marketing still has young people around the country going door to door selling knives in hopes they can realize a fantasy that was sold to them in the basement of an empty office building. I get it. Poverty and ambition can make you do terrible things. But even within the realm of stupid ideas, catching and selling dogs is one of the dumbest.

Snerbert is at home in a movie that went straight to DVD. In most other contexts, he would be such a bad idea of a villain that he wouldn’t last past the first draft of the script. But in a movie in which a dog knows how to play soccer with no suggestion of how — a movie that simply says not only does the dog know how to play soccer, but he is so good at it he can lead a newly formed co-ed team to the state championships — Snerbert almost seems normal.

Naturally, Buddy scores the game-winning goal in the state championship game. But as he does, the foiled Snerbert is guarded by a pack of dogs that seems ready to attack. The scene makes one think Snerbert’s life ended in a similar way to Scar’s from Lion King, as if he is a comically inept Actaeon.

But of course, the entire movie could be Buddy’s fantasy. Or worse, a smear campaign. In actuality, Snerbert might have been a normal man who was just doing his job as a dogcatcher, and was demonized because a rich, powerful, Hollywood dog hated him so much he decided to use the power of film to bury him. There’s no other explanation for Snerbert’s comic evilness.

And if we accept that depiction of Snerbert in Air Bud: World Pup as a hit job, then we have to call Buddy’s athletic exploits into question. In reality, he probably ran onto the field and behaved like the dog in the video at the top of this post, then immediately began telling wild stories of his time on the pitch, like a furrier version of Rudy Ruettiger.

The movie ends with Buddy helping the UNITED STATES WOMEN’S NATIONAL TEAM WIN THE WORLD CUP BY BEATING NORWAY ON PENALTIES. Yes, that’s correct. Now, if that’s not the greatest lie ever told, I don’t know what is.